Home World Michael Wendler: That’s why he had a nose surgery 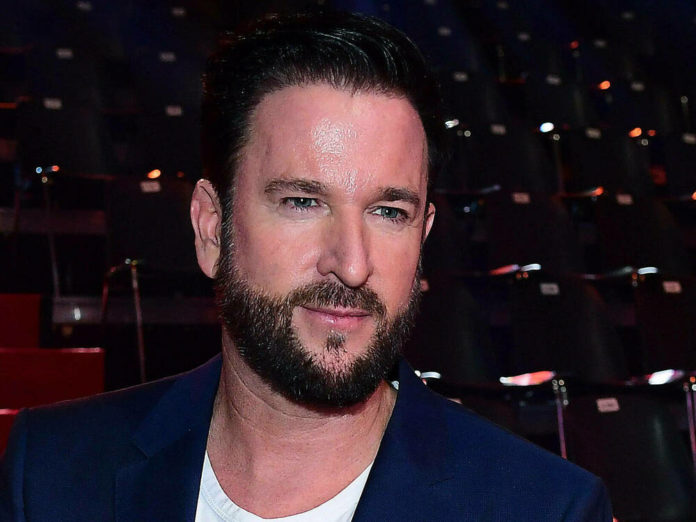 Michael Wendler (47, “It doesn’t matter”) had an operation on his nose. In an RTL article, the hit star shows up in the hospital bed with a bandage on his face: “This is what you look like after a nose surgery,” he says in the clip. He has had difficulty breathing for some time and that will be corrected, the 47-year-old said before the operation. And the singer added: “The nose will be a little beautified.” In about two weeks, everything should be healed. Wendler also reported in an Instagram story and wrote: “I’m fine after my nose surgery.”

Michael Wendler will soon be ready for his big day. He has just got engaged to his girlfriend, “Let’s Dance” candidate Laura Müller (19). The wedding of the two should take place later this year and in front of television cameras, it is said.