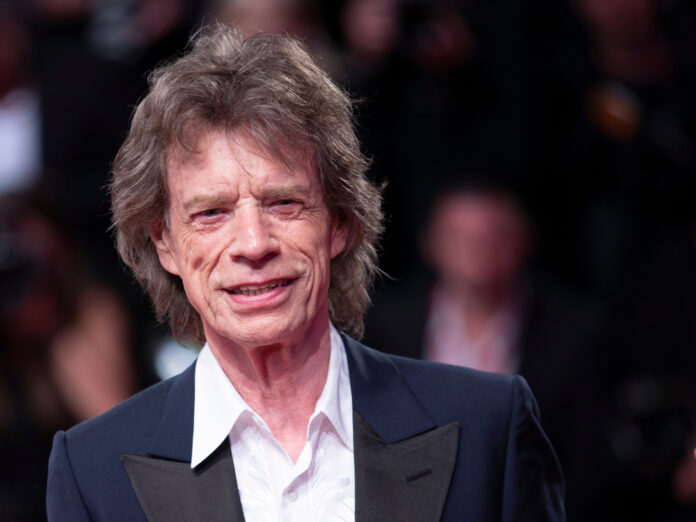 So it can be endured: Rock legend Mick Jagger (76) is currently spending the corona crisis in self-imposed quarantine and has chosen a very special spot for it. As the British newspaper “Daily Mail” reports, the Rolling Stones front man is currently at his 16th-century French Château de Fourchette. The 76-year-old singer bought the property in 1980 together with his future wife Jerry Hall (63) along with 20 hectares of surrounding land.

The castle is located in the tiny village of Poce-sur-Cisse, about 200 kilometers south of the capital, Paris, on the banks of the Loire River. Not only Mick Jagger is regularly at his castle, the other Rolling Stones members Keith Richards (76), Ron Woods (72) and Charlie Watts (78) visit their singer. The last studio album “Blue & Lonesome” is said to have been made there over long distances. Jagger once said in a radio interview about his French retreat: “This is my oasis of calm in the Valley of the Kings.