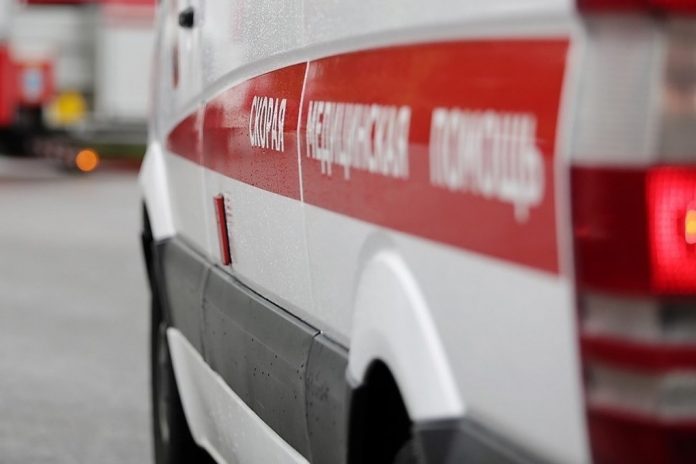 Prime Minister Mikhail Mishustin said that the government has allocated 5.2 billion rubles for the purchase of ambulances.

it Also reported that government will allocate to regions more than 30 billion rubles for the creation of new beds in hospitals.

Commenting on the decision of the authorities of Moscow and Moscow region on the introduction of mandatory isolation for all residents, he called it logical. The Prime Minister also urged the heads of other regions to consider the introduction of similar measures.

also Read: “the Presidium of the Cabinet of Ministers is preparing to cancel flights to Russian regions,”