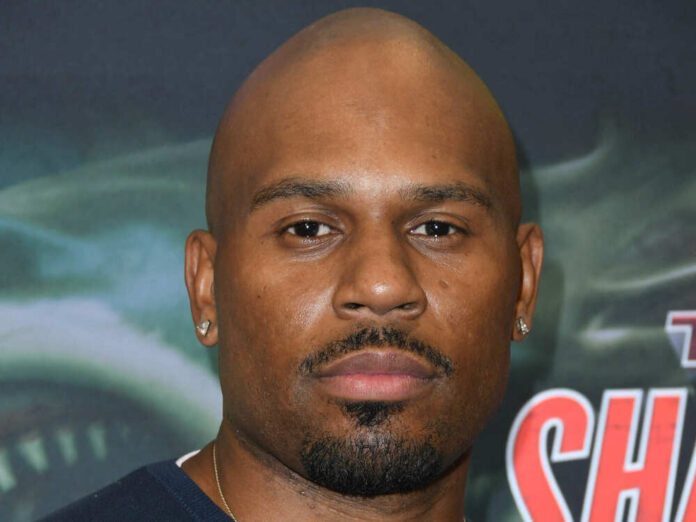 In the case of the ex-wrestler Shad Gaspard (1981-2020) who has been missing since Sunday, there is now sad certainty. The former WWE star is dead. As the Los Angeles Police Department confirmed on her website, the missing person's body was discovered by walkers on Wednesday morning at Venice Beach, California. "The deceased was identified as Shad Gaspard," the official report said. Gaspard was only 39 years old.

According to consistent media reports, Gaspard went into the water on Sunday afternoon with his son Aryeh (10) and other members of a swimmer group on the beach in Los Angeles. The group is said to have been drawn into the sea by the strong current, so that help in the form of lifeguards arrived. According to the police report, Gaspard was hit by another wave and disappeared from the lifeguards' field of vision. The search for the ex-wrestler was unsuccessful.

Until 2010, Gaspard was part of World Wrestling Entertainment Inc. He became known to a wide audience alongside JTG (35) as a member of the duo Cryme Tyme. The WWE community says goodbye to Twitter : a “superstar” has left them.