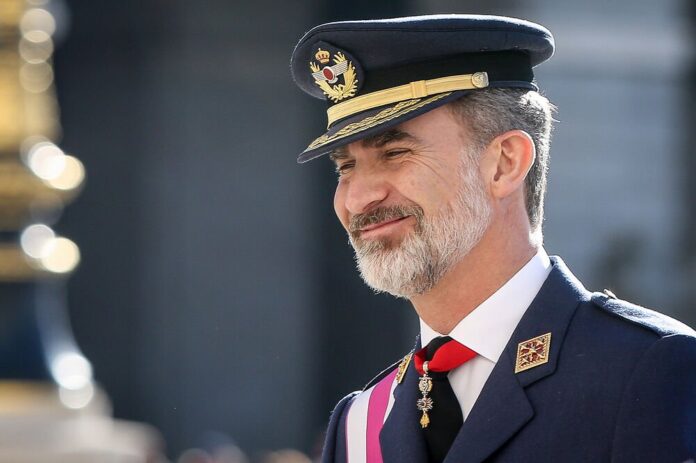 Great sadness in the Spanish royal family! Only 27-year-old Alex Lequio, a second degree cousin of King Felipe, has now died of cancer. The young man had been receiving medical treatment for two years. Lequio had allowed his followers to follow his fight against cancer through his Instagram profile.

The death of young Alex Lequio shocked the Spanish royal family! The Spanish cousin of King Felipe had been battling a serious illness for years and had been treated at times by specialists in the United States. Having been on the mend, the young man had a relapse last month and was admitted to a private clinic in Barcelona on March 10. Now the young man and entrepreneur has died at the age of only 27. Alex was the son of the famous Spanish actress Ana Obregón.

The doctors informed the family several weeks ago that a cure was no longer possible. For this reason, his parents, actress Ana Obregón and her husband Alessandro Lequio, had spent the past few weeks at the young man's bedside with Alex's two half-siblings and his girlfriend Carolina Monja. The family was hit hard by the loss. In a first statement on Instagram, the popular Spanish actress Ana Obregón wrote: "My life is over."