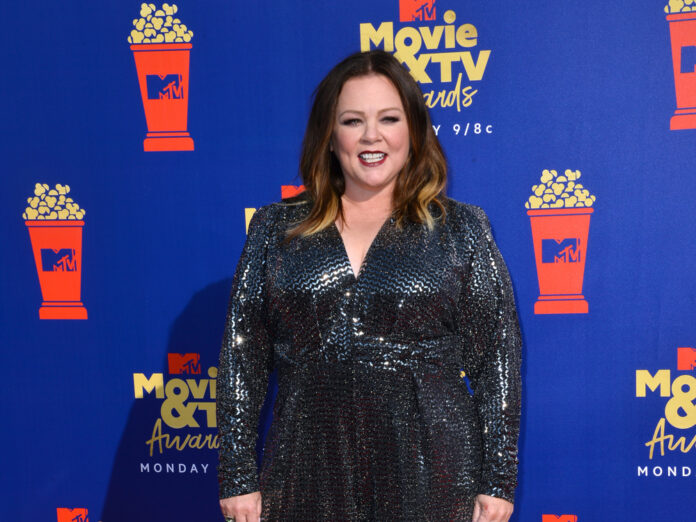 The MTV Movie & TV Awards were last awarded in mid-June 2019. Due to the corona pandemic, the event cannot take place in the same period this year. As reported by the US industry portal “Variety”, MTV will forego a virtual award ceremony and postpone the event. For a long time, the broadcaster had considered the coming December as a possible new date for the event, an insider declared “Variety”. But these plans are now put on hold.

In 2019, the award show was recorded in Los Angeles on June 15 and broadcast on June 17 by MTV. The winners included Lady Gaga (34, best actress in “A Star is Born”), “Avengers: Endgame” (best film) and “Game of Thrones” (best series). Should the show be canceled entirely this year, it would be a first in the history of the award ceremony, which was first held in 1992 as the MTV Movie Awards. In 2017 the name was changed to MTV Movie & TV Awards and TV series were honored for the first time.

However, MTV is holding on to the Video Music Awards on August 30, 2022 at the Barclays Center in Brooklyn. “We check with administrative staff and medical experts how the awarding can take place with safety precautions. The health of everyone involved is our top priority, ”said an MTV spokesman at the beginning of June“ Variety ”.