Home World Munich “crime scene”: Do all those involved really get away from it... 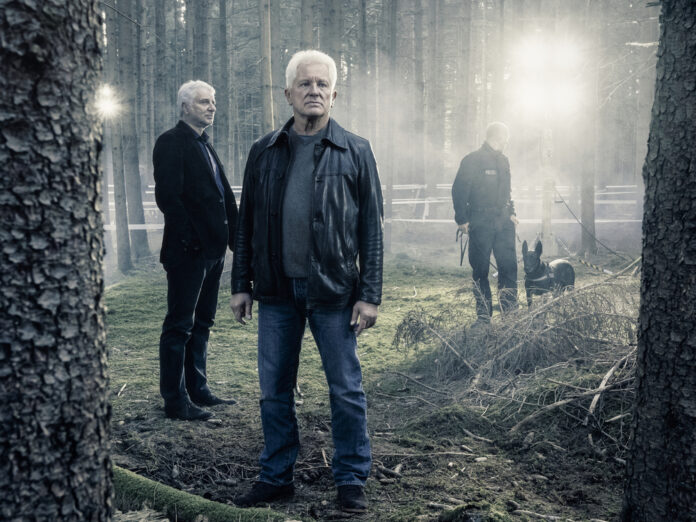 At the end of the current Munich “crime scene”, not only the commissioners are left baffled, but above all the spectators. Neither the perpetrator can be prosecuted because of his age, nor the parents after they made the victim’s body disappear to cover up their son’s deed. But how would this case be handled in reality? Is the end of the screenwriter’s imagination or would it be the same in real life?

In Germany, the so-called criminal responsibility, i.e. when one can be legally held accountable for committing a crime, is regulated in the Criminal Code (StGB). Section 19 of the Criminal Code states that people who have not yet reached the age of 14 are not culpable. This means that there can be no criminal proceedings against minors aged 0 to 13. However, trading may have consequences:

There may be claims for damages under § 823 of the Civil Code (BGB) for surviving dependents against the perpetrator or the parents. At the civil law level, the victim’s parents have a legal action that could at least result in financial compensation. Children between the ages of 7 and 14 are already partially liable and can be held responsible for their actions under certain conditions.

In addition, the Youth Welfare Office is generally involved in such acts and imposes certain requirements regarding parental custody. This can extend to complete custody and placement in a home or foster family. In particularly difficult cases – and this can almost be assumed in the current “crime scene” – the judge even places the child in an institution for child and adolescent psychiatry. From a legal point of view, however, this should not be understood as a punishment or conviction within the meaning of the Criminal Code, but rather as a therapy ordered by the judge.

The parents dispose of the body after the act of their son in order to cover it up. From a legal point of view, this act could be a so-called fraud prevention according to § 258 StGB. However, paragraph 6 of this standard stipulates that a penalty is excluded if the crime is committed in favor of a relative. A possible disturbance of the dead rest according to § 168 StGB is excluded. This would presuppose that the body was already in the custody of the entitled persons, here the victim’s parents. At no point was she. The parents are therefore not prosecuted either.

However, there could also be claims for damages against the parents according to § 823 BGB, if they have not sufficiently fulfilled their duty of supervision and only because of this the act could have taken place. A civil court should also clarify this. As unsatisfactory the result and as disturbing as the scene when perpetrators and parents leave the police station as free people, the scenario is realistic in a comparable case in reality.