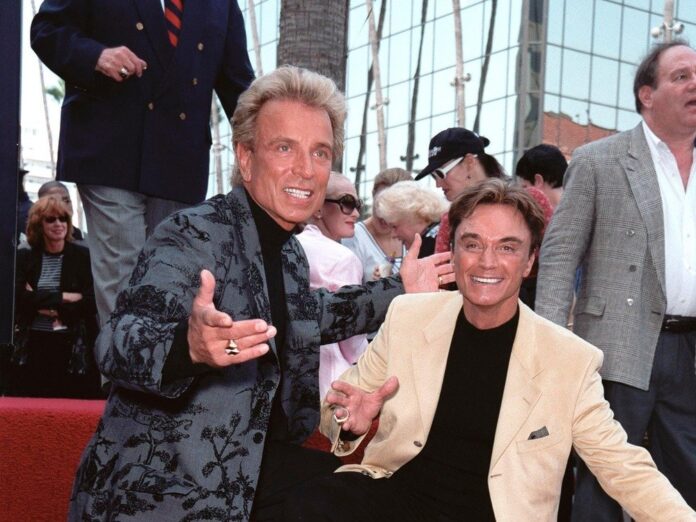 The streaming portal Netflix apparently is planning a documentary about the German magician duo Siegfried and Roy. As the “Hollywood Reporter” reports, the creators behind the successful series “Tiger King” (in German “big cats and their predators”) want in a new season in detail Siegfried Fischbacher (80) and Roy Horn, who recently died of Covid-19 (1944-2020).

According to the report, the focus is primarily on the attack on Roy in 2003, when the magician was attacked on stage by one of his white bengal tigers and was seriously injured. “Tiger King” has become an international phenomenon in recent weeks. The series, which was released on March 20, accompanies various private zoo operators in the USA and illuminates their bizarre lives with their big cats.

In the first ten days alone, 34 million Netflix users are said to have watched the documentary series, which primarily portrays Joe Exotic (57), who was imprisoned for attempting to kill an order. Only a few days ago it became known that his life should now even be filmed. None other than Hollywood star Nicolas Cage (56) will slip into the role of the bizarre big cat lover.