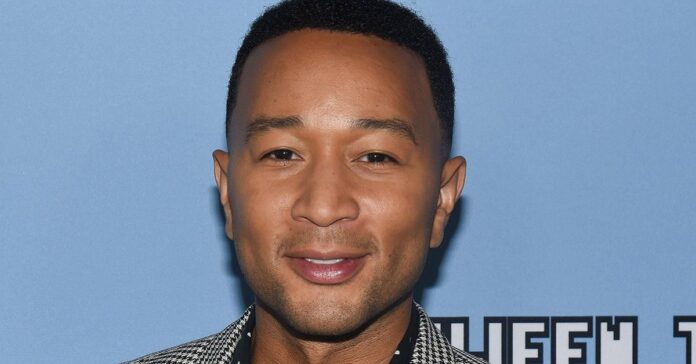 The cuddly singer John Legend has certainly been able to help many people through difficult times. The singer’s beautiful love songs and ballads are perfect for emotional phases of heartache. With his new album “Bigger Love” the music legend not only provides the newly separated and unhappily in love music fans with a tool at hand, but also for all those who need a musical encouragement after weeks of quarantine. 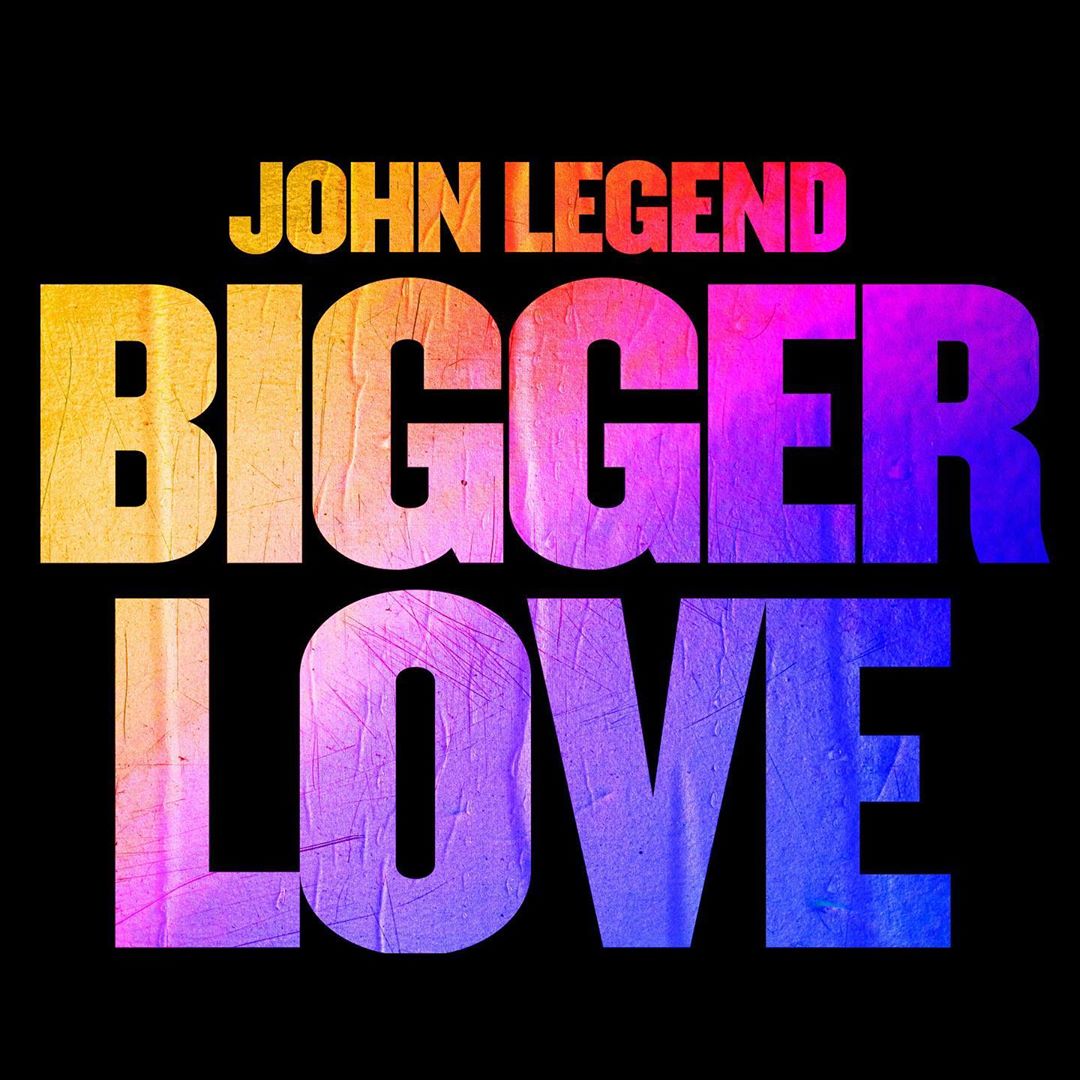 “Bigger Love” for the quarantine

The singer knows how important entertainment is in times like these. In March, at his Instagram concert with Coldplay frontman Chris Martin (43), he said: “Everyone is at home, you need stuff, you need music, you need television, you need films. You need stuff to keep you entertained, so I’ll put music out there. ”

He keeps his promise. The new LP will be released on June 19. As a foretaste, he dropped the first single and video entitled “Bigger Love” earlier this week. The husband of supermodel Chrissy Teigen (34) is already releasing his seventh studio album. Since the release of his first album “Get Lifted” in 2004, the musician has been one of the most talented songwriters and singers in the music business. Almost every album has received multiple Grammy nominations. We are excited to see whether the new record “Bigger Love” can build on these successes.