Home World Sarah Lombardi: ESC hammer! She will be there on Saturday! 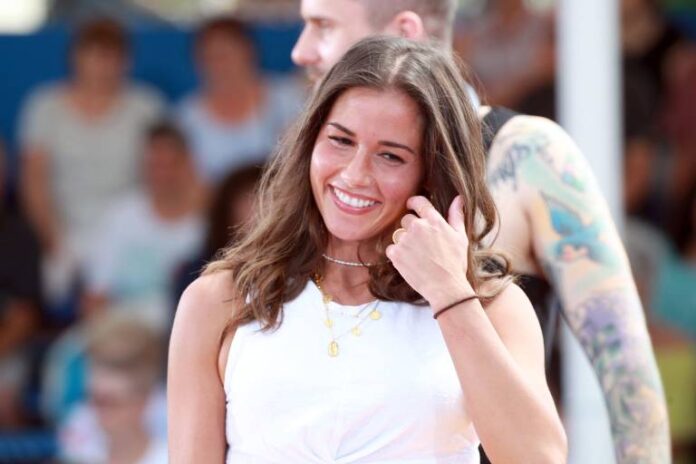 Unfortunately, the European Song Contest fell victim to the corona virus crisis this year and had to be canceled. But Stefan Raab did not want to put up with this and, in cooperation with his house broadcaster Pro7, launched the “Free European Song Contest”, which is to take place on May 16, like the actual contest. Shortly before the broadcast, the participants in the broadcast were announced. Singer Sarah Lombardi will compete for Italy on the show.

Finally there is good news for Sarah Lombardi and her fans! Sarah Lombardi has now announced a sensation on Instagram. The singer, who will be releasing her new single this week, may also appear at the “Free European Song Contest” organized by Stefan Raab. And since Sarah naturally relies on the support of her fans, she has told her fans on Instagram that she will be part of the show. "I will sing for Italy at the FreeESC and will perform 'Te Amo Mi Amor' there for the first time," explains the 27-year-old singer happily. According to the organizers, other stars of the music industry such as Vanessa Mai, Eko Fresh and Mike Singer will also be present at the replacement show for the ESC. A big secret is still who will appear for Germany. Many experts believe that Stefan Raab will make his comeback. So you can also look forward to the big show on Saturday.