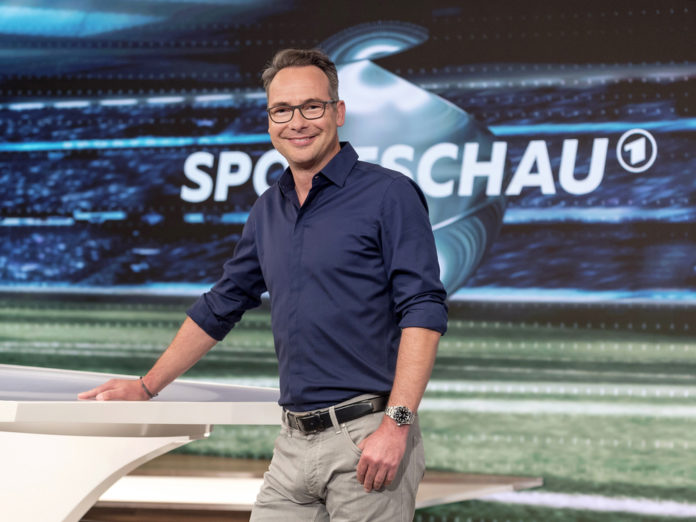 It starts a little later, but the “Sports Show” on Sunday now has additional airtime available. Westdeutscher Rundfunk announces this in a current press release.

From April 26, the “Sports Show” will be shown every Sunday from 6:30 p.m., extended by 20 minutes and thus continues until 7:20 p.m. Even in times of the Corona crisis, the motto is: “More sport, more backgrounds”. The additional broadcast time should be used to be able to present more background reports and current reports.

Because during the crisis, an “ordinary” edition was not yet conceivable due to the lack of sporting events, the documentary “Uli Hoeneß – a life for FC Bayern Munich” will be shown this Sunday after a 20-minute short edition of the “Sports Show”.

The first new program will be moderated by Matthias Opdenhövel (49, “Pilates for men”), who will discuss, among other things, how things will continue after the season of the handball Bundesliga has been canceled and with Formula 1.