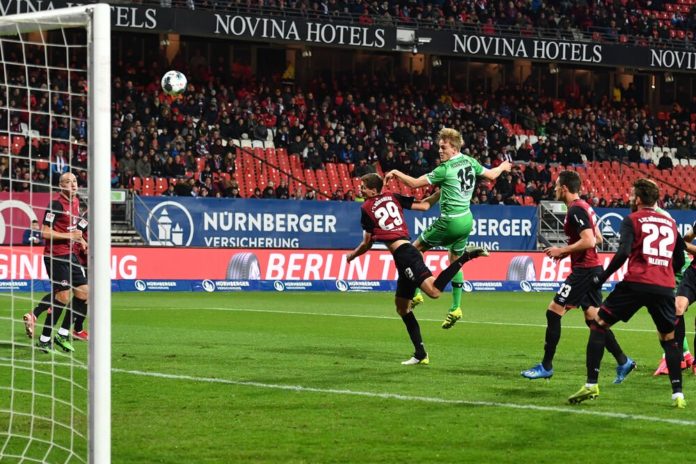 Terrifying news directly into the current discussion about the opening of the Bundesliga on May 9! Professional footballer must be put in an artificial coma in the intensive care unit!

The first French football league has the first positive coronavirus case. According to information from the French news agency AFP, it is said to be Junior Zambia from ex-master HSC Montpellier. The 23-year-old midfielder was hospitalized on Tuesday after breathing problems and was initially tested negative for COVID-19 – a second test on Friday was then positive. The Frenchman was then put into an artificial coma in the intensive care unit.

“His condition is stable. It has neither deteriorated nor improved, “said Zambia’s advisor Frederic Guerra to Le Parisien newspaper:” It is really tough. He probably got infected while shopping. ”Zambia’s club had only announced on Thursday on its website that an unnamed player had been hospitalized“ after digestive and breathing difficulties ”.

In Ligue 1 the ball should roll again from mid-June. As the league association LFP announced on Friday evening, this desired date is currently firmly in sight. The prerequisite for this, however, is that the authorities ease the current national restrictions somewhat in the coming days.

According to this, the players should return to their clubs after the end of the lockdown on May 11 and be completely medically checked. French football has been suspended since March 8, and the teams still have ten or eleven games to play.

The South Korean Hyun-Jun Suk, who plays for the French second division club ES Troyes, was the first professional footballer in France to test positive for the corona virus in March.