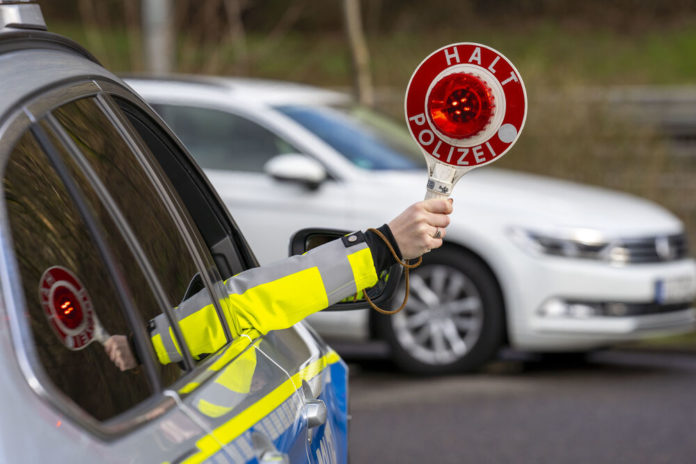 German police authorities have good news to report. Because now a gang of thieves operating from Poland has been arrested, which was responsible for car thefts in Germany worth more than 1 million euros. A hard blow to the gang that had specialized in the theft of vehicles with radio opening systems.

After months of investigation, the investigators had tracked down a seven-member gang from Poland. First, several men were arrested in the act in Heilbronn. The gang had stolen cars in Baden-Würrtemberg, Rhineland-Palatinate, Hesse and Saxony-Anhalt. The gang did most of the theft in Heilbronn. What amazed the officials was that the perpetrators specialized in cracking cars using the so-called keyless go system. With this system it is possible for the owner of the car to start without taking the key out of his pocket, because the car module automatically recognizes when the key is feeding. Apparently the thieves use a radio amplifier to start the vehicles. Because of their approach, the thieves were no longer allowed to switch the vehicles off after the start, otherwise a restart would not have been possible. That is why the cars were driven non-stop to their destination directly from the theft. Even when refueling, the thieves had to keep the engine on.

The ADAC is aware of this technical problem with new cars and therefore demands better protection from car manufacturers.

“With a self-made radio extension, almost all previously examined vehicles could be unlocked and driven away in a matter of seconds,” said an ADAC spokesman. Even wrapping the key in aluminum foil does not necessarily protect the owners of the cars from theft, warns the ADAC.

The police had become aware of the gang, which consists of Polish men aged 25 to 34, because the number of thefts between January and August last year increased massively in and around Heilbronn. The mode operandi used by the thieves stole 34 cars. “It was striking that the crime scenes were close to the highway and the perpetrators struck at night. The thieves managed to overcome the electronic keyless go system unnoticed, ”said a police spokesman. The gang preferred to steal Audi brand vehicles. Already in October of the previous year, the officials were able to locate one of the car crackers and then observe it. Gradually, the officials came across the gang, who organized their actions from Poland.