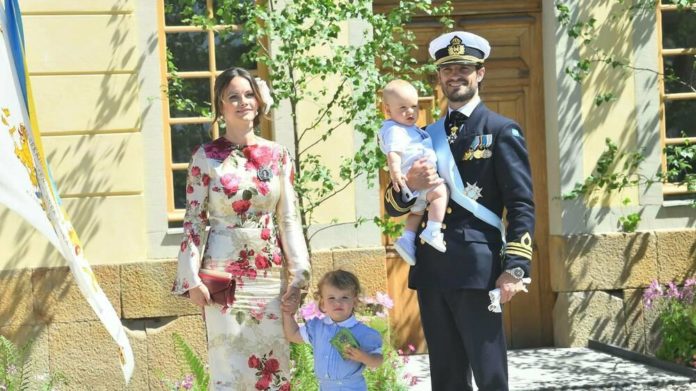 Prince Alexander of Sweden turned 4 on April 19. Time for a new portrait picture – on which the Mini-Royal looks sugar-sweet, but quite thoughtful.

Prince Alexander is the firstborn of Prince Carl Philip (40) and Princess Sofia (35). On his day of honor, his parents post a photo of their eldest son, on which he casually looks thoughtfully into the distance, supported on one arm. Her comment: “Congratulations to our beloved Alexander on his 4th birthday.”

Mama Sophia helps in the corona crisis in the hospital

Carl Philip and Sofia have been a couple since 2010 and have been married since 2015. Her second son, Prince Gabriel (2) was born on August 31, 2017. Princess Sophia is making positive headlines because she trained as a nurse during the corona pandemic and is involved in the hospital.