Home World Prince Harry under treatment! This is how the prince is doing at... 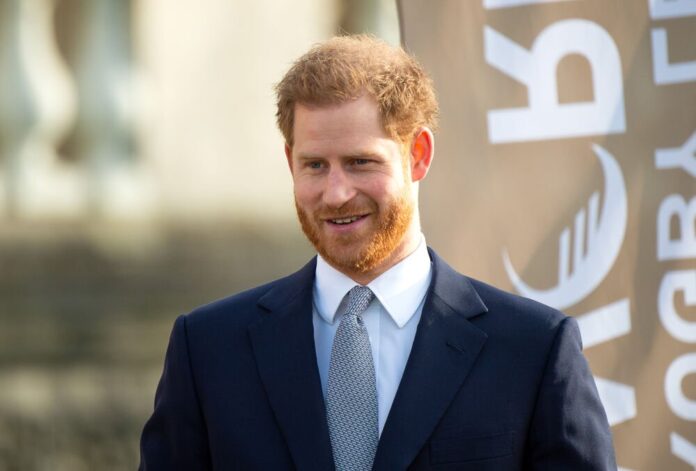 Prince Harry and his Meghan have undoubtedly caused quite a stir lately. At the moment the two are still in Canada, but supposedly the two are already looking for a suitable property in Los Angeles. Now it has become known that Prince Harry has gone to medical treatment. What is the prince missing?

Apparently Harry now wants to do something about the problem that is widespread in his family. Just like father Prince Charles and brother William, Harry is concerned about hair loss. That’s why Prince Charles’s youngest offspring went to medical treatment in late 2019.

According to the newspaper “The Sun on Sunday”, Harry has finally done something about this problem, since the size of his record has apparently increased considerably since marrying Meghan Markle. Clearly only the best clinic is good enough for the prince’s treatment. That is why Harry went to Philip Kingsley Hair Clinic, which is supposed to solve his problem.

According to an insider, the clinic chosen by Harry has a very good reputation. “This clinic has a very high reputation. It is one of the best in the world. You can undergo very different treatments there. ”It is said that Harry’s first visit to the clinic went very well.

The treatment will certainly not be a bargain for Harry, since the exclusive clinic appears to be known worldwide and is located in the heart of London, more precisely in the noble district of Mayfair.

Philip Kingsley, a well-known doctor for hair problems, is the clinic’s eponym. Before his death in 2016, the doctor worked as a hair expert for the royal family, athletes, actors and other celebrities.

Maybe the experts there can successfully handle Harry’s little problem.