Home Politics Putin signed a law on fines for the online sale of counterfeit... 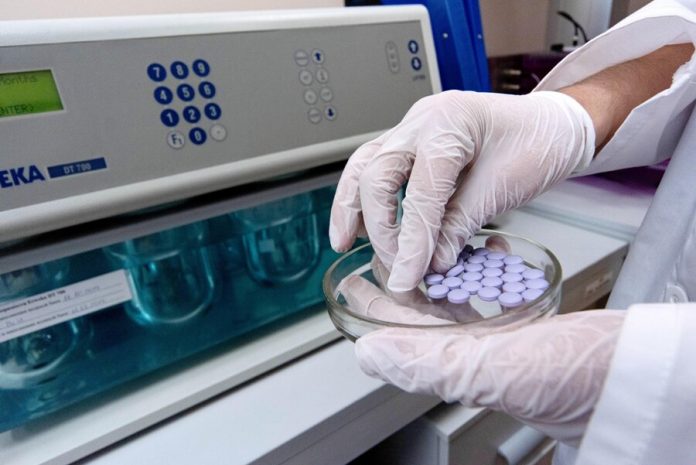 According to the law, for selling adulterated and counterfeit drugs to establish administrative responsibility. Penalties for violation of citizens will be from 75 to 200 thousand rubles. Officials will have to pay from 150 to 600 thousand rubles.

the same collection will be designed for individual entrepreneurs who violate the law. In addition, they can be preventive punishment in the form of administrative suspension of activity for up to 90 days.

to suspend its work will have and legal persons who violate the law. With regard to the possible monetary penalties, for them it will be from 2 to 6 million rubles.

the Law will enter into force after its official publication. The initiator of the bill became a group of deputies headed by Irina Yarovaya.