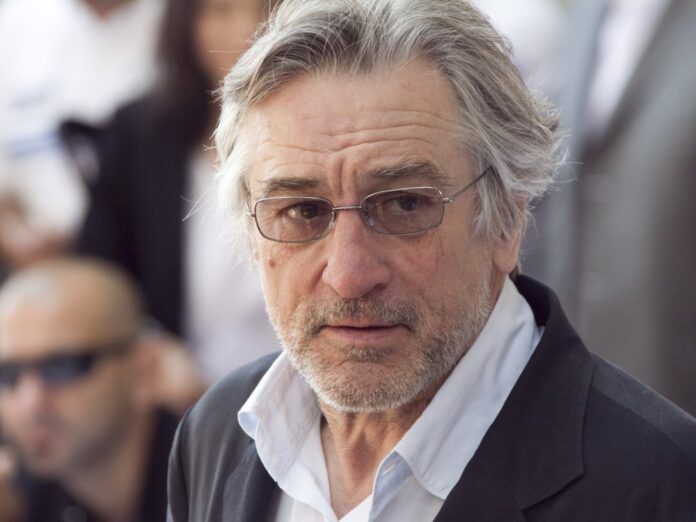 His children are all Afro-American

Oscar winner Robert De Niro (76, "The Irishman") has six African-American children. The debate about racism and police violence is particularly close to the US actor, as he said in an interview with "The Tonight Show" host Jimmy Fallon. He found it scary to teach his children how to behave during a police check.

Although he has a better insight into the lives of African-Americans through his children, as a white person he is not aware of many things: "My children are all half black and even I take certain things for granted," he explains.

On the subject of police violence, De Niro says: “Something has to change. Many people say that the police officers have to help and be sensitive to the community. Of course there are good cops who have that. But there are also those who don't have it and shouldn't be there. ”

The Hollywood star has ex-wife Diahnne Abbott (75) with their children Drena (48) and Raphael (44). With ex-girlfriend Toukie Smith (67), he shares twins Julian and Aaron (both 24) and with ex-wife number two Grace Hightower (65) son Elliott (22) and eight-year-old daughter Helen. De Niro separated from Hightower in 2018, only last February the ex-couple agreed on custody of their daughter.