Home Entertainment Rapper and sprayer Sero plays a policeman in the “crime scene”! 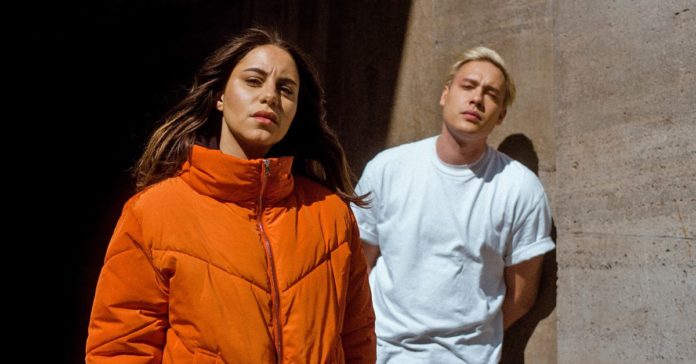 Ice Cube, Sido, Bushido, 50 Cent, Xatar, Eminem or Ice-T – the list of rappers who are also actors is getting longer and longer. Now there is a newcomer who is also successful in the premier class.

In Kiel’s “Tatort” with the title “Borowski and the Curse of the White Seagull”, which will be broadcast on May 10th at 8:15 pm, Berlin rapper Sero will travel far north. His role is somewhat surprising: Sero, who is actually called Stefan Hegli and was on the graffiti scene for a long time, plays the police student Leroy Schüttler of all people. 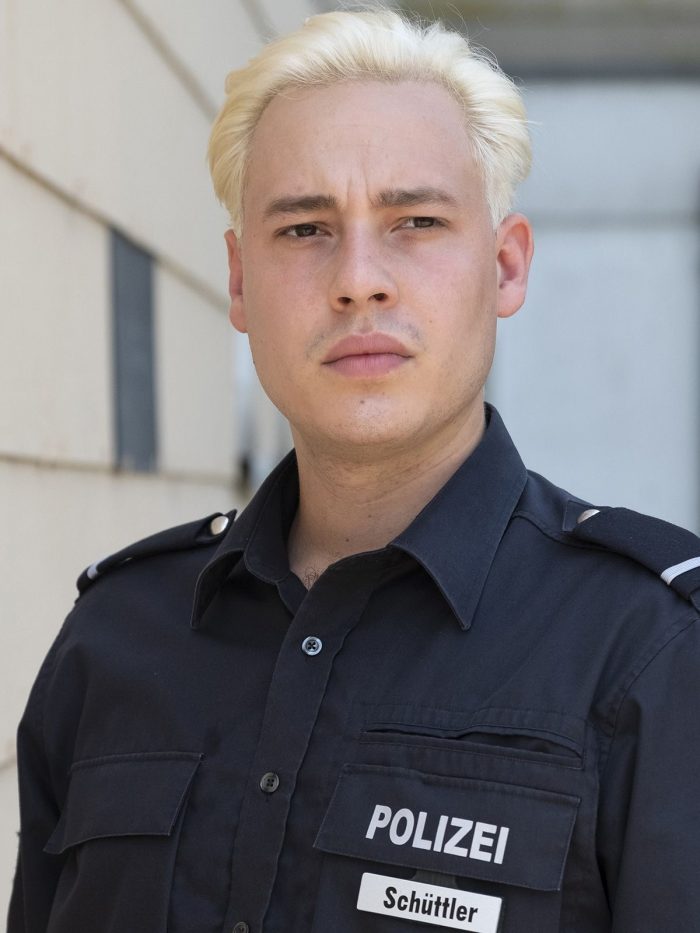 “As a sprayer, you tend to be on the other side of the event,” said Hegli in an interview on the “Tatort” website. And the whole thing wasn’t a walk either: A scene is playing on the roof of a skyscraper: “I’m afraid of heights,” said Sero.

However, the rapper not only makes his acting debut alongside Axel Milberg, he also bolsters the soundtrack of the thriller with the song “Flying”. The track, which also reflects the story of the “crime scene” episode, is about not losing sight of your goals, despite all the rain. 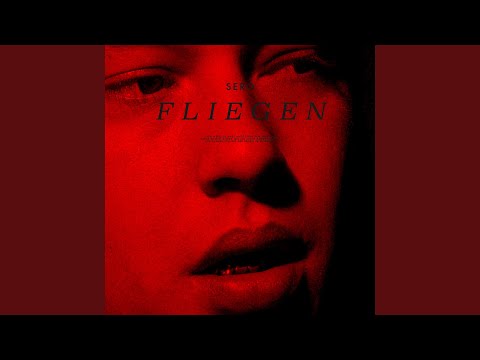 Sero, who released his second album this year, does not perform the song alone, but with fellow actor Almila Bagriacik, who plays investigator Mila Sahin alongside Axel Milberg. The rapper and the actress still know each other from school – and now they fly together through the “crime scene” full of emotions and melancholy. The video then appears shortly before the thriller is broadcast.

“It was important to me that the song fits the ‘crime scene’ and the plot,” says Sero. “On the other hand, I play a role that has nothing to do with me. That’s why I also made sure that the song could also take place in the Sero cosmos. ” 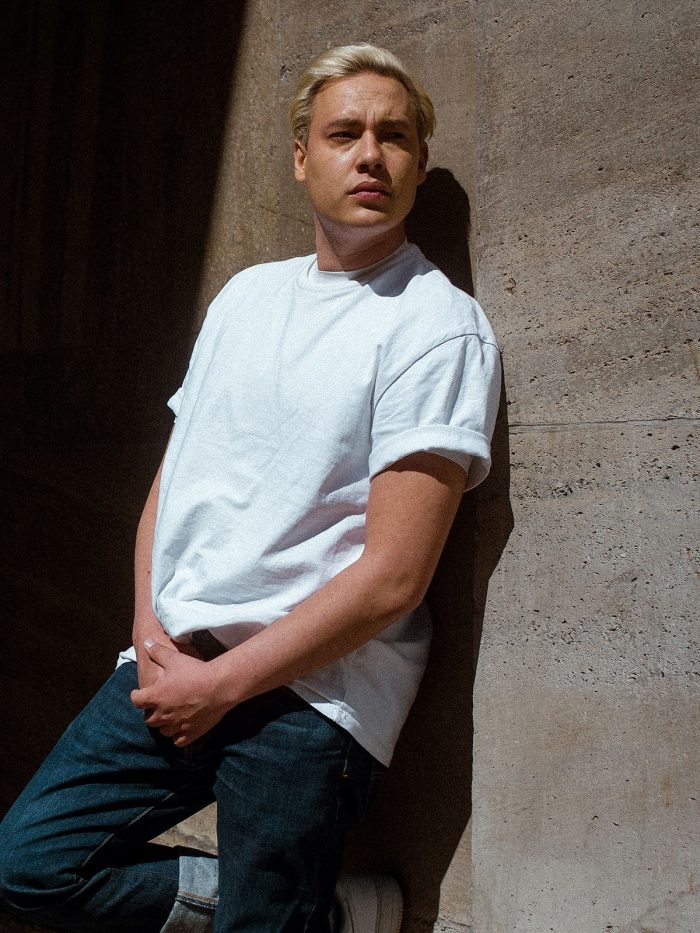 The interesting thing about “flying”: Sero wrote a first version of the song when he was 14. “Even though I’m technically much better now, there were a few sentences in the song that I still like today and that bring the emotions to the point.” (Dpa / KT)