Home World Reactions to the death of Norbert Blüm 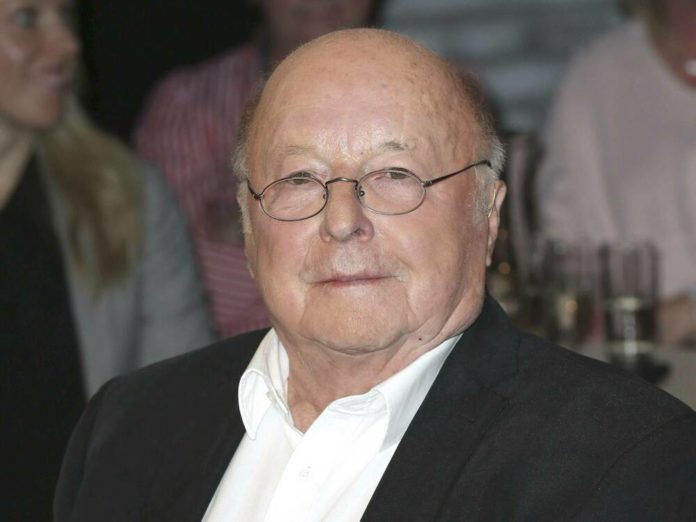 The death of the former Minister of Labor and Social Affairs Norbert Blüm (1935-2020) caused great dismay, especially among his politician colleagues. With touching words, it’s not just them who say goodbye to the popular politician.

Chancellor Angela Merkel (65) said via government spokesman Steffen Seibert (69) on Twitter that she was “very sad” about Blüm’s death. Merkel and Blüm worked together from 1990 to 1998 under Chancellor Helmut Kohl (1930-2017). “It has shaped my political work a lot. His heart beat for the people who built our country with their work, ”said Merkel. In another tweet, the Chancellor also expressed condolences to his family and friends.

Defense Minister Annegret Kramp-Karrenbauer (57) tweeted: “He has combined heart, expertise and humor in a distinctive personality. We will miss him and his clear and, in the best democratic sense, controversial way. “Blüm” gave face and voice to social policy in Germany, “said the 57-year-old.

“‘Solidarity is the political form of charity,’ said Norbert Blüm,” Foreign Minister Heiko Maas (53) begins his tweet. Germany has lost a politician and people “who had so much of this charity in them,” Maas continued.

FDP boss Christian Lindner (41) attests Blüm in his tweet “a lot of humor”. He was a “passionate politician”. “We argued with him about some questions of economic and pension policy. Nevertheless, we have the greatest respect for his merits for our country, ”Lindner honors the late politician.

But not only political colleagues are dismayed by Blüm’s death. Talk master Sandra Maischberger (53) and her team also tweeted about the show account: “Over the years he has been our guest more than ten times. Hardly anyone fought so passionately for social policy. We will miss his fighting spirit and tenacity very much, ”said the creators of a compilation of Quotes from the program.

In her tweet, moderator Dunja Hayali (45) struggles for the right words: “Since the first breaking news, I have been thinking about what can be written about Norbert Blüm’s death. I think of so much that I can’t make up my mind, ”writes the 45-year-old. But one thing will remain: “His big heart”.