Home World Rebecca Reusch case: Does your cell phone bring the perpetrator to a... 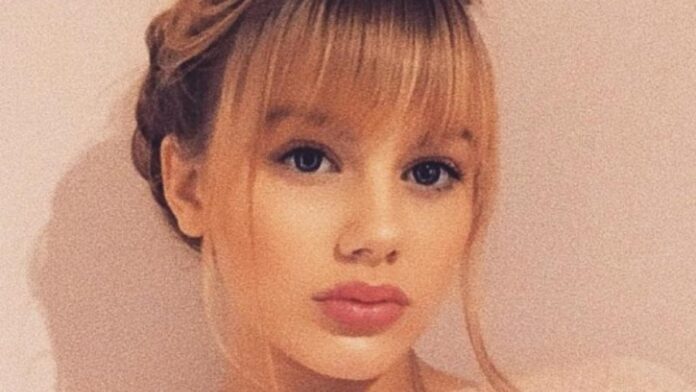 Just over a year ago, the case of the missing 15-year-old Rebecca Reusch produced a huge media echo. Even today there is no trace of the girl. Now, however, the investigators want to use a new tactic, the investigators apparently hope for new clues from abroad.

There is still no indication of Rebeccca Reusch’s whereabouts. There was no sign of life from the then 15-year-old for over a year. Her family still does not give up hope, but the police suspect that the teenage girl is no longer alive. For the investigators, her brother-in-law is still the main suspect. The student had stayed in the man and her sister’s house before she disappeared. The young girl had never arrived at her school the following day. Her brother-in-law has been detained twice, but has been released due to lack of evidence. The evidence in particular speaks against the man. He was alone in the house with Rebecca, according to the cell phone data had not slept as specified and could not explain two trips with his car on the morning of the student’s disappearance and the next day to Brandenburg.

The man had stated that he had been on the way to Poland for drug dealing. However, the investigators do not want to believe him. “The man is still suspected, there are no other suspects at the moment. But that doesn’t mean that we only investigate in one direction. On the contrary, we are of course investigating what it is our duty to do in all directions, ”said Martin Steltner, spokesman for the investigating public prosecutor, in February. Investigators are now making another attempt to secure possible evidence. Missing Rebecca’s cell phone is now also being searched abroad. “We do not want to leave anything unturned and have made a request for legal assistance to the responsible authorities,” said prosecutor Martin Glage at the “Bild” newspaper.

“Data retention is generously regulated in some countries and there are longer storage periods,” explains Glage. Hopefully, with this action, the investigators will finally find a clue to clarify Rebecca’s mysterious disappearance.