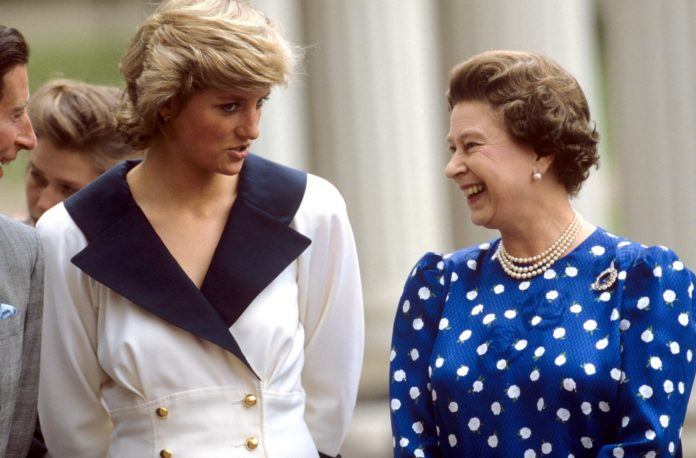 The royal couple, Prince Charles and Princess Diana said “yes” in front of the altar in 1981. The young lady was basically dragged into this family when she was only 19 years old, while her husband was close to 33. Wherever they appeared in public, they were leaving the impression of the perfect couple and people who match despite the age difference. Behind the scene, Diana was an unhappy woman, and she never liked her new status. Perhaps she wasn’t really aware of what kind of life and pressure she will have to deal with.

She and her husband were actually the worst duo ever – two opposite personalities, and their interests were different too. However, despite the fact she was not happily married and not impressed by being a part of the Royal Family, all the citizens in the UK and people all over the world somehow loved her very much. Everyone was heartbroken when she lost her life in a car crash in 1997.

Even though it looked like she had a great connection with the Royals, she never liked to be much around them. Despite an unhappy marriage with Charles, she never let that affect her children negatively. She was a wonderful mother to her sons, Prince Harry and Prince William. Young Princess and her husband didn’t even know each other before they got married, as they were dating for quite a short period. Besides, he was still having feelings for his ex-girlfriend and his current wife, Camilla Parker Bowles. He never stopped loving her, and they were seeing each other through all years he was married to Diana.

Young Princess didn’t have an easy life with the Royals, and she was often going into conflicts with the Queen since she was not a fan of family traditions and their internal rules. Sometimes, these arguments were happening with the other family members too. The fact that she was still very young and away from her family for the first time was making things even worse. Even Penny Junior, who was in charge of the Royal family biography, described the relationship between Princess and Prince as a catastrophe. The picture of a happy and lucky woman that she presented in public was ultimately fake. Even though it looked as she has all the heaviness on the top of her shoulders with all the obligations and tasks that her role was dictating, she was still going against the traditions of the Royal family and expressing herself the way she wanted. She was still young and immature, after all.

One of the things she did was changing her hairstyle on the day of the State Opening of Parliament, and she showed it to everyone. Queen Elizabeth II was very upset with her. All media from the UK spread photos with her new haircut with the speed of light all over the news. The Queen was furious because of what happened. Apparently, the hair cut itself was not a problem. Still, the fact that Diana attracted all the attention was a big mistake, since the big event as State Opening of the Parliament did not have the recognition that deserved. After this incident, young Princess and her hairdresser made sure not to make radical differences with hair cuts, so the Queen will not be upset with them anymore.