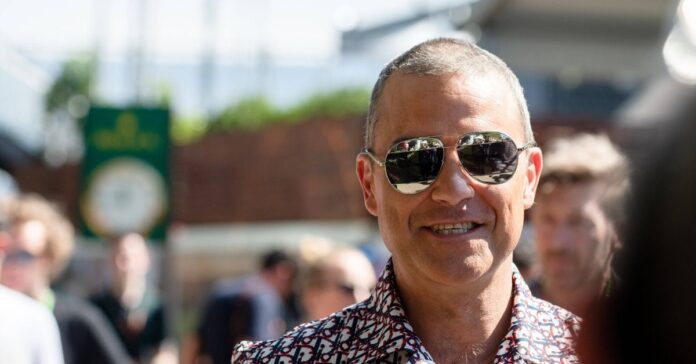 Talent, personality and big mouth: Robbie Williams has everything. The 46-year-old also has a very clear opinion about the new generation of pop stars: far too many young artists do not have enough personality and charisma for him.

“I think everyone in my professional field works on everything that has to do with voice, song writing skills and image. But nobody cares about their own personality, ”said the 46-year-old in an interview with the newspaper“ Daily Star ”.

Robbie himself knows ups and downs

This bothers the musician and he does not recognize in many of today’s colleagues the stage charisma that the old, big stars of music history had.

“If you look at the charts today, there are still a few people who stand out because they have personality – but not many.”

Robbie himself made his big breakthrough in the music industry with his former band Take That and later also as a solo artist in the 90s and he has honestly earned his place there.

But the singer himself also went through a phase in which he first had to find himself and did not want to be guided by mainstream music. In the end, he simply asked himself who he was and what he personally liked. (Bang)