Home World Iggy Azalea surprisingly announces: “I have a son” 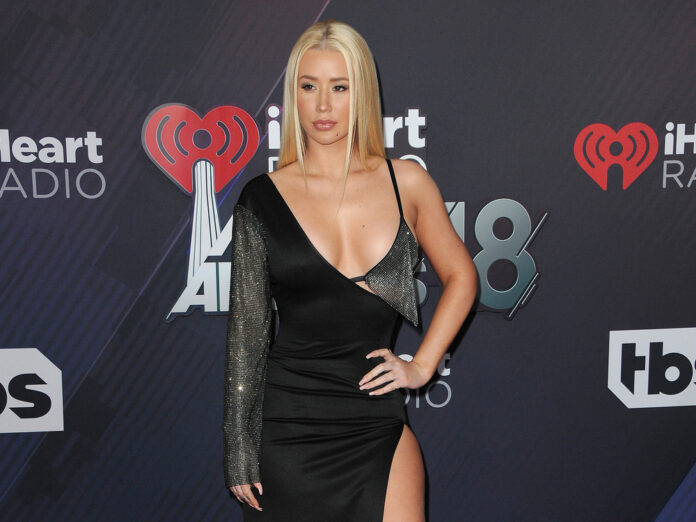 The Australian musician Iggy Azalea (30, “Fancy”), her real name is Amethyst Kelly, has surprisingly announced that she is already a mother. “I have a son,” she wrote in an Instagram story on Wednesday. “I was waiting for the right moment. But the more time passed, the more I realized that I would always be afraid to share such great news with the world. ”

She wants to keep her son’s life private, but also wants to make it clear that he is not a secret, Azalea adds, and at the end explains: “My love for him is indescribable.” According to the US magazine “People”, the musician is currently with the rapper Playboi Carti (23). The two met in 2018 and soon moved from Los Angeles to Atlanta together. In the summer of 2019, there were rumors of engagement that the couple had not yet confirmed. Rumors of Azalea’s pregnancy also came up in May this year when US YouTuber DJ Akademiks on Instagram congratulated the couple on their birth.