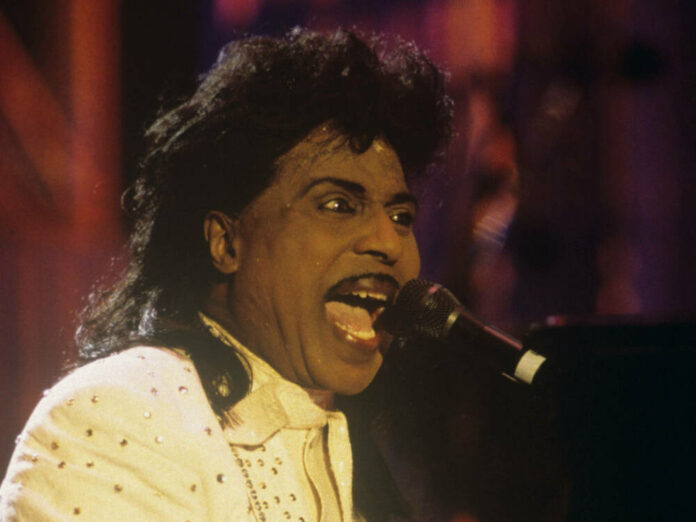 Cause of death not known

Richard Wayne Penniman, better known as Little Richard (1932-2020), is dead. The rock 'n' roll legend, born in the city of Macon, Georgia, died at the age of 87. This is said to have been confirmed by his son Danny to the US music magazine "Rolling Stone" . The cause of death is not yet known.

Little Richard is considered one of the pioneers of rock 'n' roll. The musician's biggest hits include "Tutti Frutti" and "Long Tall Sally". The singer, songwriter and pianist has received countless awards in the past decades. He was inducted into the Rock and Roll Hall of Fame in 1986.