Home Entertainment Rosobrnadzor said it was impossible for all graduates to take the exam... 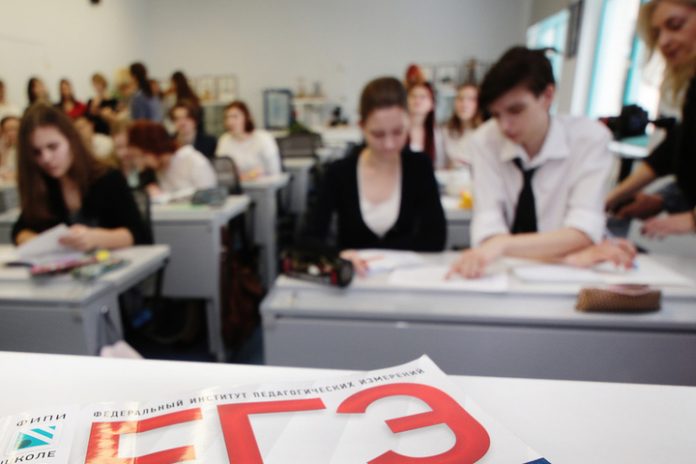 the Head of Rosobrnadzor Anzor Muzaev said that it is impossible to organize a unified state exam for all graduates in Russia at home due to the lack of such technologies.

He said the online broadcast of the marathon “Home hour,” that do not exist and form and technology.

According to him, the state exam at home are only opened for those graduates who have some health problems. However, to organize such an event for all graduates in the country is now not possible.