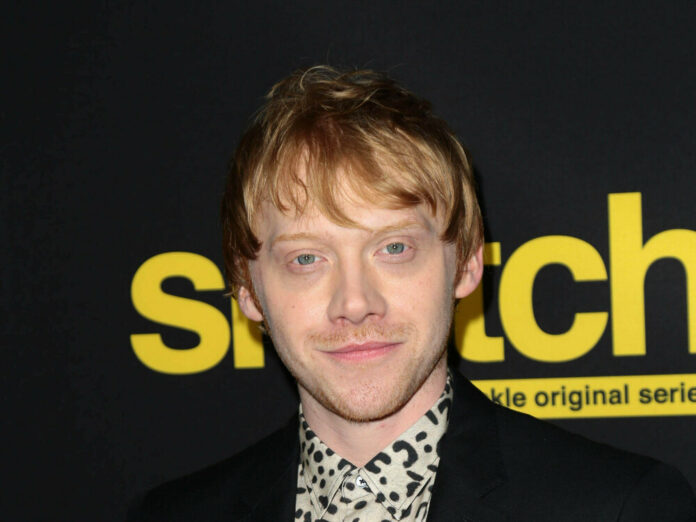 After Daniel Radcliffe and Emma Watson

Professionally, Daniel Radcliffe (30), Emma Watson (30) and Rupert Grint (31) have not worked together for a long time. The three former “Harry Potter” child stars currently agree on one thing: The statements by author JK Rowling (54) about transsexual people were a big mistake and do not belong in an open-minded time. Grint was the last of the three to follow “The Times” and said: “I stand firmly behind the trans community and share the opinion of many of my colleagues. Trans women are women. Trans men are men. ”

His appeal: “We should all have the right to live with love and without judgment.” He shares the opinion of Radcliffe and Watson and “Fantastic Beasts” star Eddie Redmayne (38), all of whom had previously been on the matter had expressed. The stumbling block was a tweet by the “Harry Potter” author, in which, in the opinion of many users, she made transphobic statements.

Later, she defended her remarks with this sentence, among other things: “If you open the doors of bathrooms and changing rooms for a man who feels like a woman or believes to be one, then you open the door for all men who want to enter.”