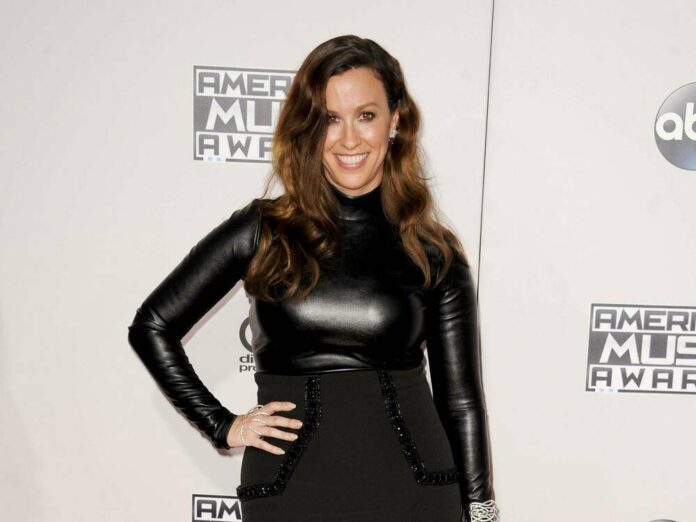 The singer has three children

Singer Alanis Morissette (46, "Ironic") reveals in a new episode of Dax Shephard's podcast "Armchair Expert" that she has suffered several miscarriages in the past few years – each between the births of her three children.

The desire to have children was not easy for the Canadian and husband Mario Treadway (40), better known as rapper Souleye, whom she married in 2010, she explains. "There were always surprises and then devastation," said Morissette. But she was always full of "hope and faith".

The couple now have three children: son Ever was born in 2010, daughter Onyx in 2016. Last August, son Winter joined the family. Despite the terrible miscarriages, Morissette was always optimistic: "I am an optimist who is sometimes depressed and cries, but in the end there is this little light."

But it wasn't just the miscarriages that weighed heavily on the singer, she also fell into a deep hole after the three births of her children. Keyword: postpartum depression. A disease that many mothers suffer from. She was always open about her illness and was committed to discussing the topic more in society.