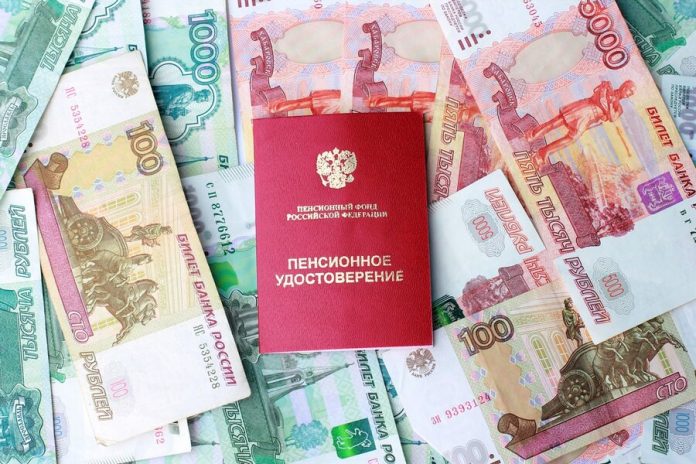 In Russia increased the social pension. It is known that the indexation will increase the payout by 6.1 percent.

According to “Izvestia”, the increase in payments will affect 4 million pensioners.

it is Noted that the indexation will also affect the military, past conscription. Will increase pensions to veterans of the great Patriotic war, the blockade and the citizens affected by the radiation and manmade disasters.

it is Known that the budget expenditure for the indexation will be 2.41 billion rubles a month. During the year the government will allocate for these purposes of 21.7 billion rubles.

Previously, the decision on indexation of social pensions was adopted on February 19. This was stated in the Ministry of labor.

Later in the state Duma proposed to index pensions in addition. There was noted that this will not lead to a critical burden on the budget.