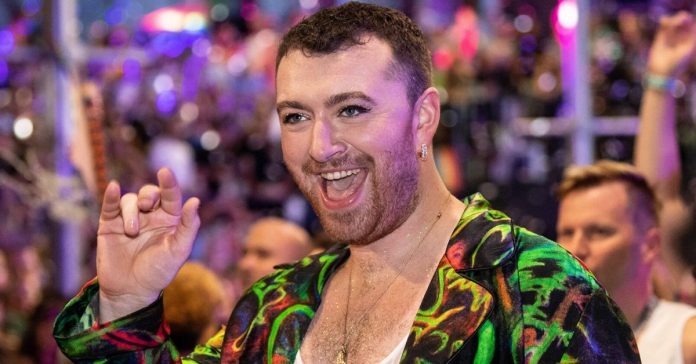 Sam Smith’s album is said to explore his “Queerness”. The “How Do You Sleep” singer has postponed the release date due to the current corona pandemic and also changed the title for piety reasons because the record should have been called “To Die For” beforehand.

Delayed, however, is not canceled and the album with the new songs is said to be very profound and to explore the queerness of the singer, as he now reveals himself.

“I changed my pronouns”

In an interview with “ABC Radio”, the musician, who defines himself as gay and his gender identity as non-binary, that is, neither exclusively male nor female, reveals what he was concerned with when writing songs for this album: “It’s very much about the Researching my gender, researching my queerness. ”

Just recently, the star also announced that it no longer wanted to be referred to in English as the male, but only with the collective pronoun “they”. 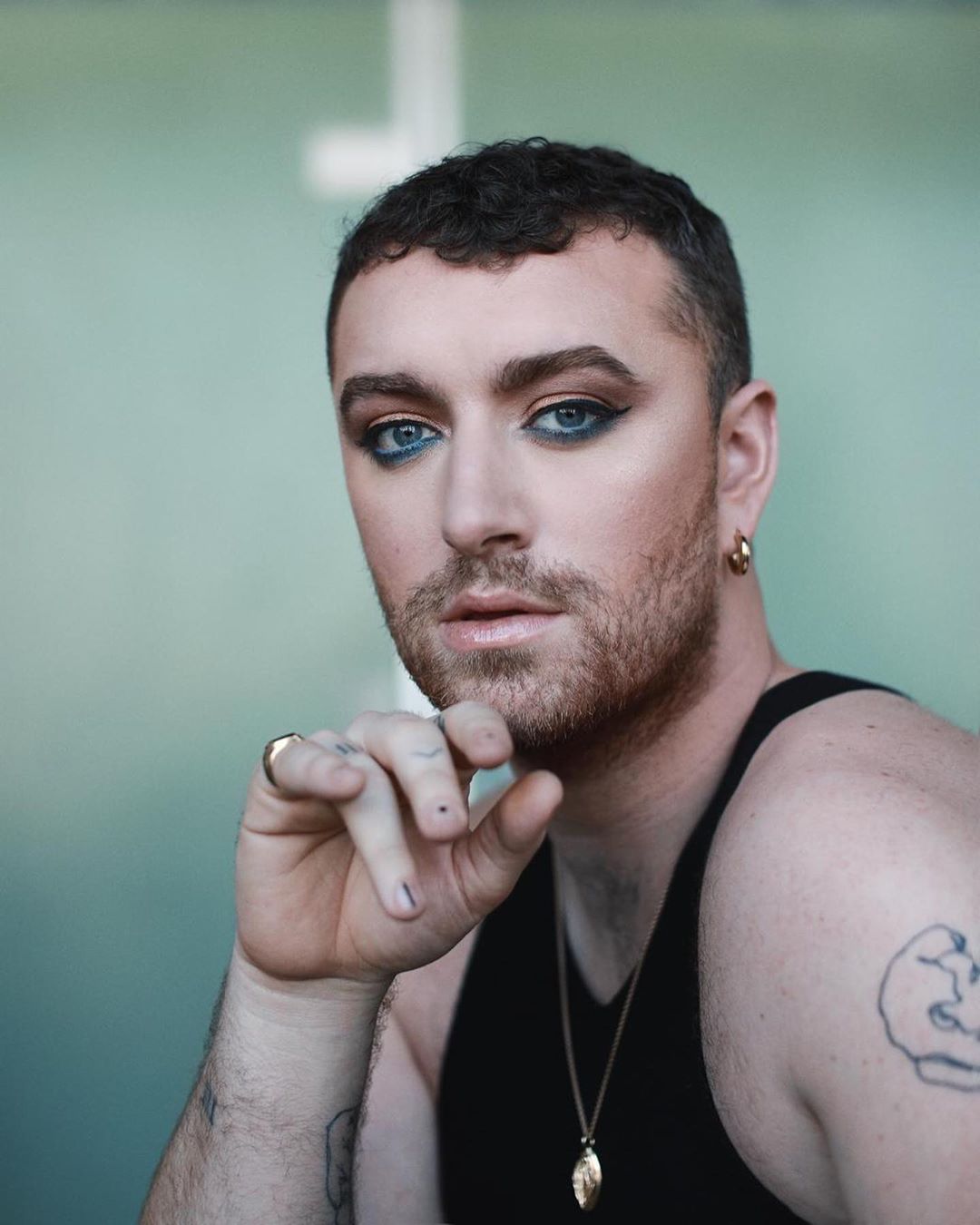 That’s also what his new songs are about. “I’ve changed my pronouns and I feel so happy to be myself. I was out and about a lot in Los Angeles, I danced a lot, I drank a lot, I had a wonderful time with all my friends. Then I went to the studio and the people I wrote my songs with asked, ‘What do you want to tell?’ ”(Bang)