Home Entertainment Charts of the week: Shirin David presents her measurements "90-60-111" at the... 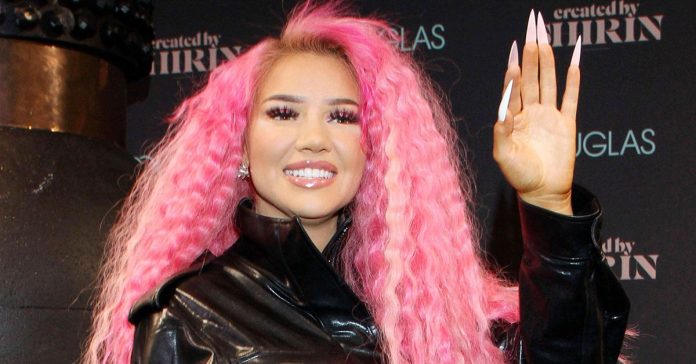 HipHop acts have a firm grip on the Official German Charts. While high-flyer Shirin David (“90-60-111”) climbs the throne of the single evaluation, the Berlin rapper Ufo361 (“Rich Rich”) conquered the top of the album rankings.

It is the third time in three years that Ufuk Bayraktar, as the musician is actually called, is leading the field. 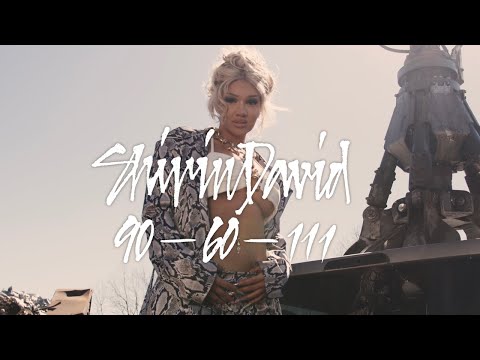 The rockers are coming

In addition to Deutschrap, metal music is very popular at the moment, because four bands of this genre rock the album top 20. Both Trivium (“What The Dead Men Say”, four), Katatonia (“City Burials”, six), The Black Dahlia Murder (“Verminous”, seven) and Cirith Ungol (“Forever Black”, eleven) celebrate highest ranking of her career so far.

In This Moment (“Mother”, 38), Warbringer (“Weapons Of Tomorrow”, 40) and Sepultura (“Beneath The Remains”, 96, vinyl re-issue) complete the metal newcomer team. 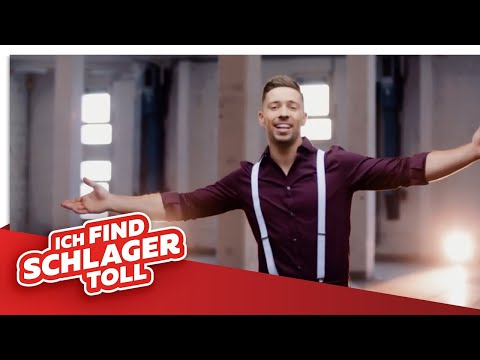 Many Schlager fans make Ramon Roselly a matter of the heart and bring the “DSDS” winner back from three to two. Samra (“Jibrail & Iblis”, three) and Nightwish (“Human.: II: Nature.”, Five) also remain loyal to the top field.

The Rolling Stones presented their first new song in eight years, “Living In A Ghost Town”, at number 22 in the single charts. Got an even better start, besides Shirin David, Ufo361 (“Emotions”, two) and Travis Scott (“The Scotts”, eight, with The Scotts and Kid Cudi). 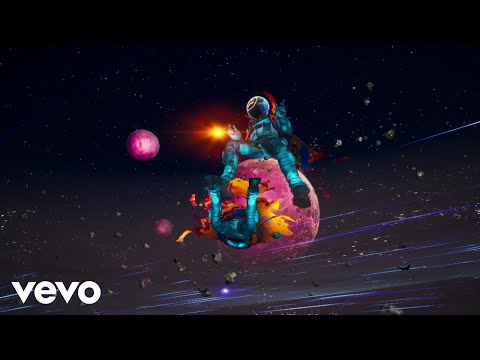