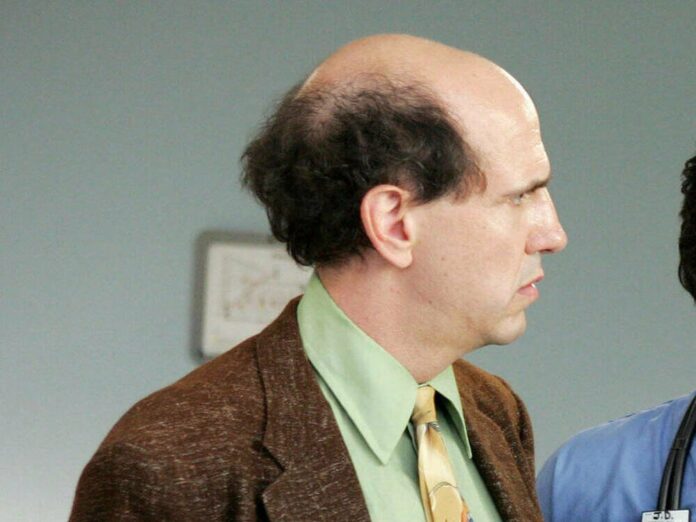 Sam Lloyd, best known for the US series “Scrubs”, has died of cancer as his agent “USA Today” confirmed. The actor turned 56. Lloyd received the diagnosis in January 2019. Shortly before, his wife Vanessa had given birth to the couple’s first child.

Lloyd has appeared in numerous successful series such as “Desperate Housewives”, “Modern Family”, “Shameless” or “Malcolm in the Middle”. One of his most well-known roles was that of the unstable hospital lawyer Theodore “Ted” Buckland in “Scrubs – The Beginners”, which he played between 2001 and 2009.

Many of his former colleagues mourn the loss of Sam Lloyd on social media. “Scrubs” star Zach Braff (45) described Lloyd on Twitter as “one of the funniest actors” with whom he had the pleasure of working. “I’ll cherish the time I’ve had with you forever, Sammy,” he added. Bill Lawrence (51), the creator of “Scrubs”, wrote that Lloyd was “really such a friendly, nice guy”: “I think a lot about Sam Lloyd today”, he explained: “He will be missed by so many. “