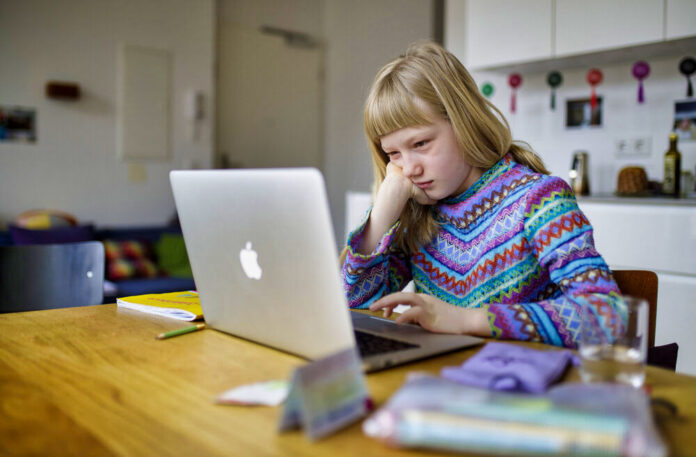 SCHOOLS are opened during the summer holidays according to secret government plans. The pupils should be invited to participate in summer camps so that they do not fall behind.

Is that also a model for Germany? The urgent plans emerged after British Minister of Education Gavin Williamson's argument with teacher unions that prevented a return to the classroom. Schools should now also open during the summer holidays! The goal is to help children who feel teachers are losing because they have been out of class since late March due to Covid-19.

It would be the first time since World War II that students go to school during the summer vacation. At yesterday's press conference in Downing Street, Williamson said: “We are looking at various initiatives that we might be able to implement during the summer break. And in a barely veiled attack on the unions, Minister Williamson added: "As a result, the longer schools close, the more children are missing!"

“Teachers know that there are children out there who have not spoken to or played with another child their age in the past two months.