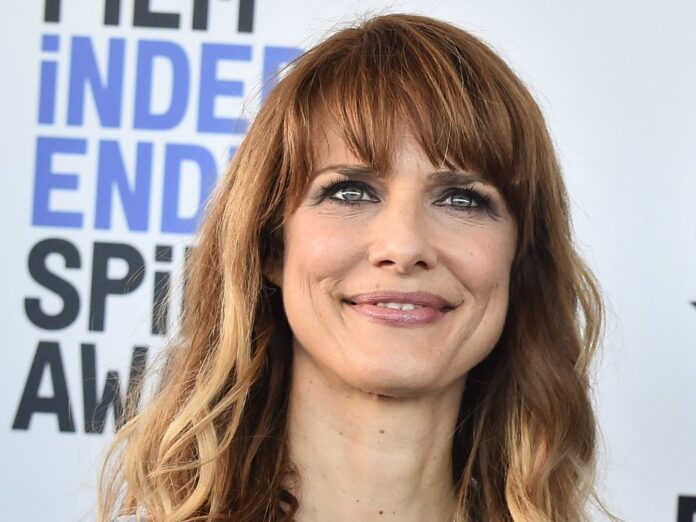 Lynn Shelton died in Los Angeles on Friday. The director turned 54. Shelton died of complications from a blood disorder, her spokesman Adam Kersh confirmed, according to “The Hollywood Reporter” . Comedian Marc Maron (56), who was in a relationship with the filmmaker, said according to “IndieWire” : “I have terrible news. Lynn passed away last night. ”Shelton collapsed after being sick for a week. “It wasn’t Covid-19. The doctors couldn’t save her. ”

Maron, who worked with Shelton on the Netflix show “Glow”, also said he was “completely shocked” and was trying to understand how he could cope with the loss. “She was a beautiful, friendly, loving, charismatic artist. She was full of joy. It made me happy. I made her happy. We were happy. I made her laugh all the time. We laughed much. We started a life together. I really can’t believe what happened, ”he added. “It’s such a terrible, big loss.”

Stars such as Reese Witherspoon, Mark Duplass, Mindy Kaling, Ava DuVernay or Chloë Grace Moretz, who have worked with her, also mourn the director on social media.

Shelton made her directorial debut in 2006 with the indie film “We Go Way Back”, with “Humpday” she celebrated her first success in 2009. In the past 14 years, Shelton has written and directed eight feature films, including “My Best Friend, Her Sister, and I” or “Sword of Trust”. The director has also worked for several well-known television series, including most recently “Little Fires Everywhere”, “The Morning Show”, “Mad Men”, “The Mindy Project”, “Fresh Off the Boat” or “New Girl”.