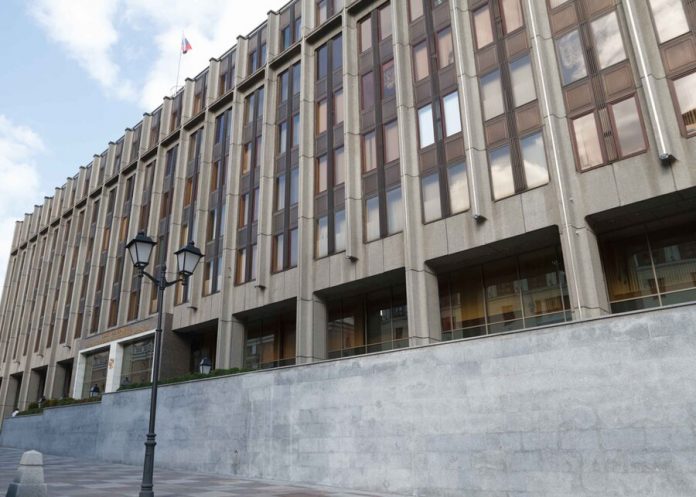 the Federation Council has taken a positive decision on the law relating to the reduction of insurance contributions to social funds up to 15% of the salaries of employees of the enterprises of small and medium-sized businesses, RIA Novosti reports.

the law Also allows the government to extend the dates for submission of tax declarations and accounting statements to the relevant authorities. In addition, the Cabinet will be able to push deadlines requirements in various payments, as well as to establish additional grounds for granting a deferral on payment of taxes, insurance premiums, fines, interest, penalties and other liabilities.

According to the law, the government may suspend, cancel, or be postponed to a later date of any tax control measures.

At a special meeting March 31, the senators also passed a law for the charging of personal income tax on interest income on deposits. These bills are developed in connection with the appeal of the President of Russia Vladimir Putin to the citizens. During it the head of state proposed to give an extension on taxes for small and medium businesses, and also introduced the initiative of establishing a vacation loan.

in addition, on 31 March, the Federation Council approved the initiative on the transfer of rights to the government to introduce emergency situation in the country, as well as the waste of money on fighting the coronavirus, not amended in the Federal budget.

senators took a positive decision on the law on deprivation of liberty up to 7 years for violation of the quarantine. They also endorsed the idea of introducing heavy fines for those who ignore the established regime of self-isolation.