Home Politics The head of the “Majlis” Chubarov was charged in the unrest in... 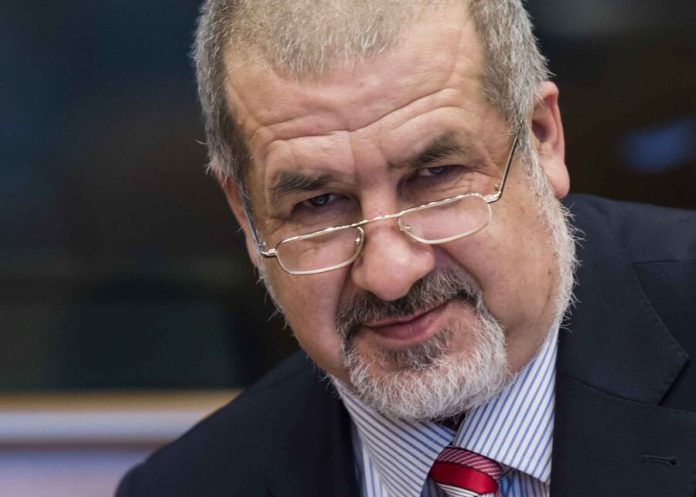 the head of the “Majlis of the Crimean Tatar people” (organization recognized as extremist and banned in Russia) Refat Chubarov accused of mass riots in the Crimea. The incident occurred in 2014, according to RIA Novosti.

the Investigative Committee accuses Chubarov in public calls for extremist activities and the organization of mass riots. In particular, his action was viewed as aimed at violating the territorial integrity of the Russian Federation.

during investigative actions it was established that on 25 February 2014 Chubarov instructed his Deputy Akhtem Chigos to organize mass riots at the building of the Supreme Council of Crimea. There was a clash with the protesters supporters of the party “Russian unity”.

in Addition to the attached case statement Chubarov from 2015 in a broadcast of the Ukrainian TV channels. He called for extremist activities against the interests of the Russian Federation, as well as joining of Crimea to Ukraine. Similar actions Chubarov made in the fall of 2015 in the Kherson region of Ukraine.

In January, the state Duma Deputy from the Crimea Ruslan Balbec said that the representatives of law enforcement agencies of the Russian Federation are ready to provocations in the region and, if necessary, can be tough.