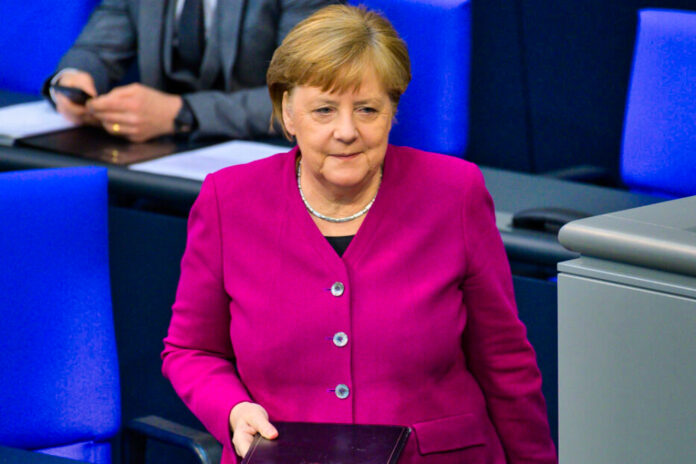 Insider circles: Merkel is in favor of further easing in education and sport!

Chancellor Angela Merkel (CDU) spoke at a meeting of the Union faction for further easing of the corona requirements. There is a “understandable way” a great desire for further relief, said Merkel on Tuesday in a digital session of the CDU / CSU parliamentary group, as the AFP news agency heard from participants. The Chancellor had spoken in favor of gradually opening schools and daycare centers again – and also sports, from the Bundesliga to mass sports.

At the meeting, Merkel pointed out that these decisions were the responsibility of the federal states, AFP said. According to the participants, she combined her comments with a warning: Care should be taken to ensure that no further wave of infection occurs in all upcoming loosening steps.

The Chancellor expressly spoke in favor of a regionally graded approach. For the easing decisions, the infection events in the individual counties must be taken into account.

The Prime Ministers of the federal states will again discuss the procedure in the corona pandemic with Merkel on Wednesday. The conference call is expected above all to resolve further easing of measures taken to curb the pandemic. Specifically, there should be talk about the reopening of schools and daycare centers as well as about sporting events such as games of the Bundesliga.

In the past few days, several countries have already announced decisions regarding opening – for example, for restaurants, hotels or to loosen exit restrictions. The Federal Government does not consider regional differences to be fundamentally wrong, but hopes for a common framework for further action.