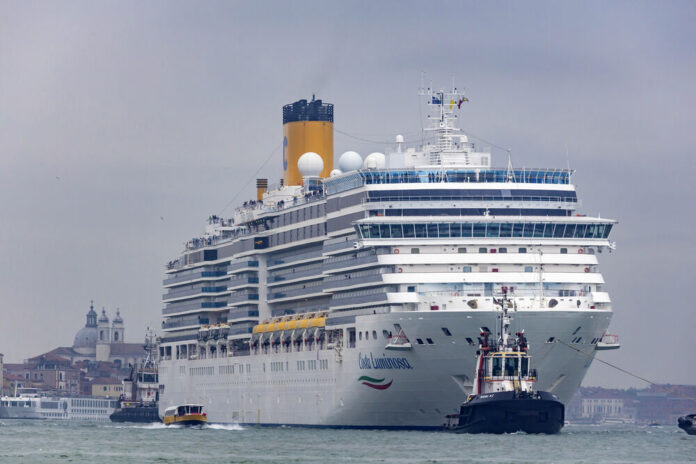 A ship accident brought ship traffic on the Dortmund-Ems Canal in Emsland to a standstill: According to initial information, a ship near Emsbüren crashed against the pillar of a single-lane bridge over the canal, causing the bridge to collapse and the message to fall into the canal.

People were not hurt. The canal was closed at the scene of the accident, vehicle traffic over the bridge is no longer possible. It is not yet possible to predict how long the traffic will be blocked. The bridge, which was to be demolished for a few years, has been destroyed and is ready for demolition. According to initial estimates, the damage to property is in the seven-digit range. The cause has finally been clarified; the water protection police determined. According to initial information, the freighter had apparently not loaded enough ballast water, which caused the bow to be too high and the collision could have occurred.