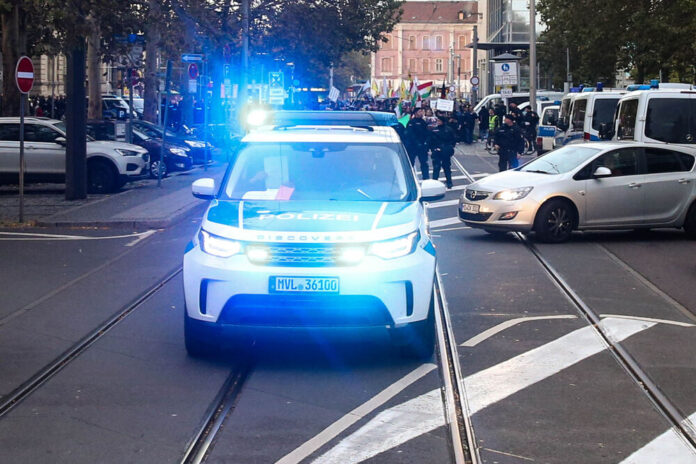 During the week, several circulating trams were shot at with air pressure guns in Berlin. Fortunately, no one had been injured in the nasty attacks. Now on Saturday night the police were able to arrest three suspect men in Berlin-Mahlsdorf. The suspects are also accused of other crimes.

Already several times in the past week there had been shooting at moving trams in Berlin. Civilian police officers then observed a person pulling an air pistol out of a group of men and firing shots into the air. The police then decided to search the group. Now the three men between the ages of 19 and 20 are suspected of shooting several circulating trams in Berlin several times at the beginning of the week. When the men were searched, the officers found an air pressure gun with matching ammunition, drugs and a balaclava. In addition, the men are believed to have also damaged one of the stops in Quendlinburger Strasse when they were handling exploding firecrackers. It is currently being determined whether the suspects are also responsible for property damage to a refugee accommodation. Now the men have to answer for dangerous interference in rail traffic and property damage.