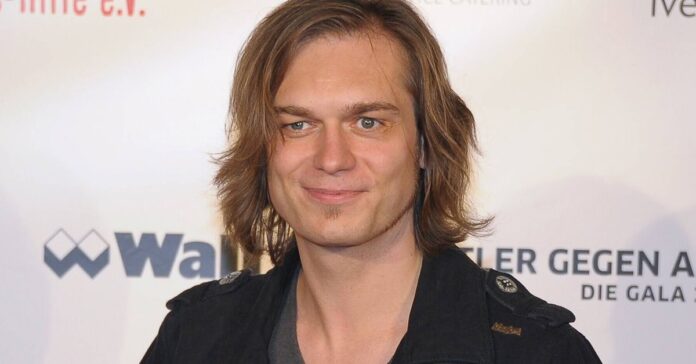 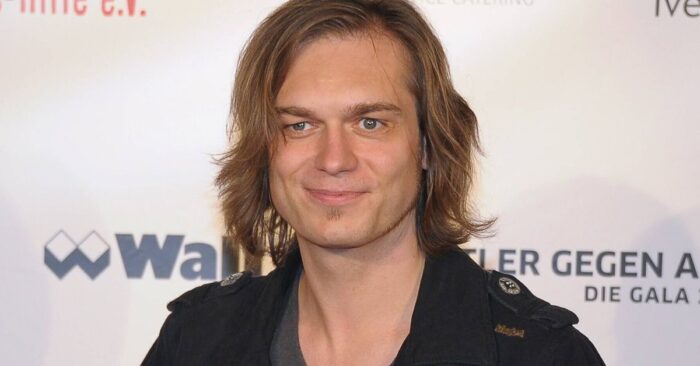 Thomas Godoj is back with new music. The “DSDS” winner from 2008 has already released a proud series of albums since his time at the casting show.

Three of them were financed through crowdfunding – and now Thomas’ supporters have helped make another 42-year-old’s LP possible.

The singer himself was surprised that it would happen so quickly. “I just have the best and most loyal fans in the world – they just still wanted new music from me and the crowdfunding campaign was successful within eight minutes!” he can hardly believe his luck.

New “stuff” for the fans

According to “Promiflash”, the record with the title “Stoff” should appear in autumn. Now only one thing is missing: a relaxation of the event restrictions, so that Thomas can go on tour with the album in spring 2023.

Most recently, the musician made the best of the Corona period and played virtual gigs with his band. “We have already got together for a few streaming concerts to provide our people out there with music,” he explains. (Bang)