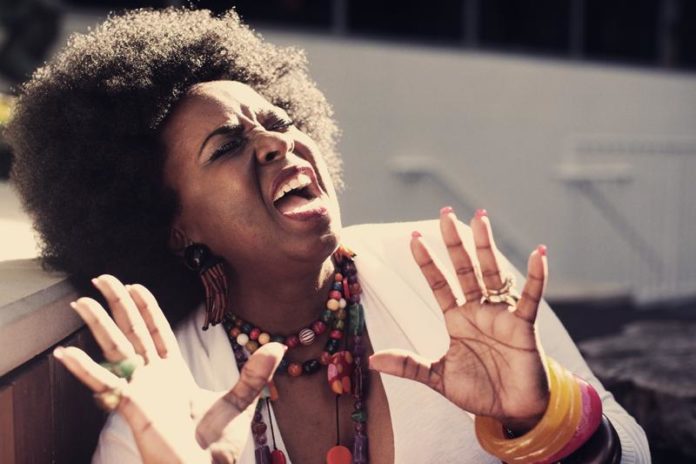 Once again, the music world is in deep sadness! Because now it has become known that soul legend Betty Wright died at the age of only 66. The well-known US singer had been seriously ill for several years and now died of cancer.

The singer Betty Wright had interpreted a number of hits in her career. The soul legend Betty Wright became known with her songs "Tonight is the Night" and "Clean Up Woman". Her song "Where is the Love" even earned the talented singer a Grammy. After the singer had fought against cancer in the last few years, "Billboard" confirmed the singer's death on Sunday. The fans of the singer and colleagues from the music industry express their deep sympathy on social media.

R&B musician John Legend wrote on Twitter: “I loved being with Betty Wright. She has always been so loving and generous towards younger artists. Always committed, always relevant. We will miss her. ”Rapper Snoop Dogg also remembers the well-known musician on Twitter:“ Thank you for being a great teacher, friend and one of the greatest female soul singers. You were so much more than your music. ”It will soon be announced when the funeral service will be held for the American singer.