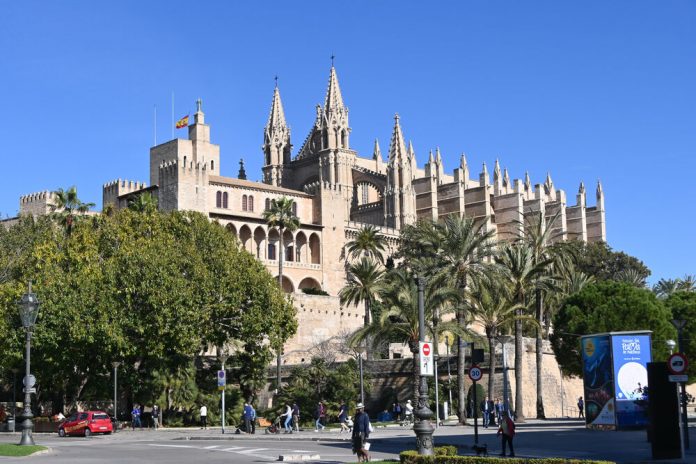 Since the coronavirus has spread almost everywhere in the world many Germans have already written off this year’s summer vacation because of the virus. But now Mallorca has announced that it will soon reopen its beaches. So is there still hope for a vacation in Europe?

At first it seemed as if no vacation trip was possible this summer. But slowly, apparently, there are alternatives for people. In the past few days, Health Minister Spahn has been optimistic that vacation in Germany is possible in summer. Austria’s Chancellor Sebastian Kurz fell into the same horn, who is optimistic that he can also welcome summer guests in his country. And now there seems to be some relaxation on the most popular holiday island among Germans. Mallorca wants to reopen its beaches with special requirements from June 8th. Across Spain, the strict quarantine rules are now to be gradually relaxed. In a total of 4 phases, Spain wants to achieve a “new normal” by the end of June.

According to the Spanish government’s plan, each of the phases is to last around two weeks. Gradually more and more shops, bars and churches should open. After that, the openings with gyms, cinemas, theaters and hotels are to be continued. However, strict distance rules and hygiene measures continue to be applied. This is also one of the prerequisites so that the beaches of Spain can be visited again soon. First of all, however, restaurants and shops should be allowed to work again with capacity utilization of 30 percent. Until the measures are completed at the end of June, travel between the Spanish regions is not permitted. According to the government, the schools will remain closed until September. If the number of infections increases again, the return to quarantine measures is also not excluded in Spain.