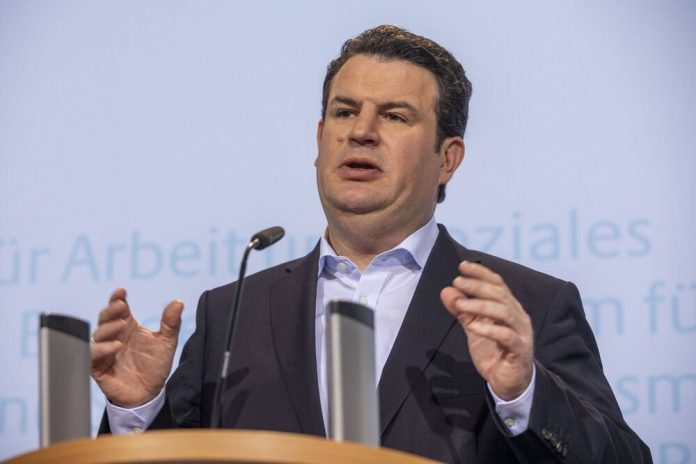 Even the experts hadn’t counted on this to this extent. Because apparently the coronavirus hits the economy and the job market even harder than expected. The Federal Employment Agency announced this morning that 10.1 million people are currently on short-time work and around 308,000 people have lost their jobs so far.

With the figures published today, the Federal Employment Agency has far exceeded the experts’ fears.

And, of course, the corona virus crisis has also led to an unusually large increase in unemployment. Compared to March 2022, the number of unemployed rose by 308,000 to now 2.64 million. This means that the unemployment rate, which is completely untypical for the season, rose by 0.7% to now 5.8%. Buntenbach summarized that those with mini-jobs, temporary workers, workers with fixed-term contracts and workers with low wages were particularly affected by the layoffs. The head of the employment agency, Detlef Scheele, also stated that the demand for new employees had collapsed.

“The corona crisis is likely to lead to the worst recession in Germany after the war. This will put the job market under a lot of pressure, ”continued Scheele. Unemployment rose for the first time in the post-war period in April, as otherwise the spring recovery in the German labor market always started around this time.