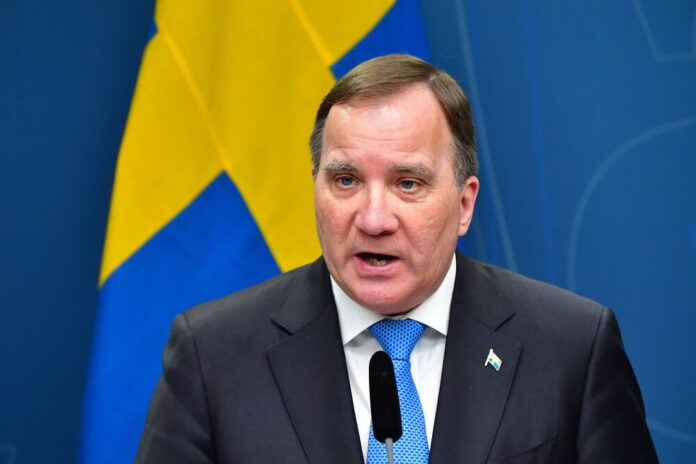 Throughout Europe, the Swedish special way in the corona pandemic was observed with interest. Praise and criticism were roughly balanced. But it is now becoming clear that, despite the relatively loose restrictions, Sweden also has to accept major economic losses. And not only that! The number of fatalities in Sweden is also well above the average of neighboring countries.

Was the Swedish special route completely free? Because now it seems to be confirmed that Sweden’s economy has also suffered severe financial losses from the virus.

And that although other countries had taken significantly more drastic measures. In Sweden, there was no mask requirement, schools and bars remained open and the Swedish government had only asked the population to keep more distance. As a result, public life continued almost as normal, but the Swedish government also had to take criticism for this approach in its own country. In late March, more than 2,000 Swedish scientists spoke out in an open letter for stricter measures. However, the government stuck to its course to avoid an economic slump. But despite all efforts, this seems to have taken place anyway.

Swedish finance minister Magdalena Andersson has now released the latest figures suggesting that it has hit the Scandinavian economy hard as well. The Swedish economy will shrink by around 7 percent this year due to the crisis. This is the biggest slump since World War II. Andersson also confirmed when the figures were announced that the country was heading for a very deep economic crisis. So the country’s efforts do not seem to have paid off financially and economically.

From a medical point of view, the Swedish government’s actions also appear to have failed to pay off. Compared to its neighboring countries, Sweden has a significantly higher death rate. With 366 fatalities per 1 million inhabitants, the country is still behind the hard-hit countries such as Spain (592), Italy (522), Great Britain (512) and France (412). But especially the Scandinavian neighbors have significantly lower deaths. For comparison: In Germany, the number of deaths is 95 deaths per 1 million inhabitants. However, it is still too early to finally assess whether the Swedes’ path was right or wrong. After all, many experts are certain that many countries will have to fight a second wave of the virus before developing a vaccine.