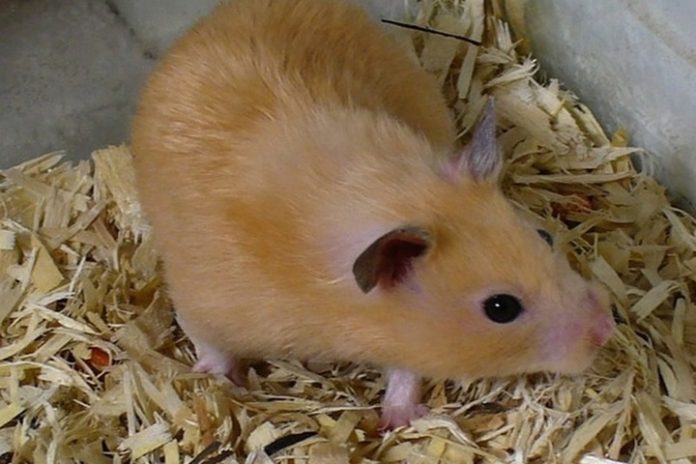 Scientists from the University of Hong Kong found a way to ease the flow of coronavirus. Experiments, as reported by the South China Morning Post, conducted on Syrian Golden hamsters because of the similarity in their body structure with the human ACE2 protein.

First, the coronavirus has infected the first group of hamsters. The disease was leaking heavily and showing the signs of defeat of intestines, lungs, trachea. But after a while the immune system of some animals began to cope with the disease and they recovered.

After that, scientists received a transfusion of blood recovered hamsters second group of rodents and infected with coronavirus and their. It turned out that all the infected from the second group suffered the disease easily, body burden decreased by 10 times.

Now scientists have written to the authorities a request for the possibility of conducting such experiments.