Home Entertainment John Legend: Has Corona changed the meaning of his songs? 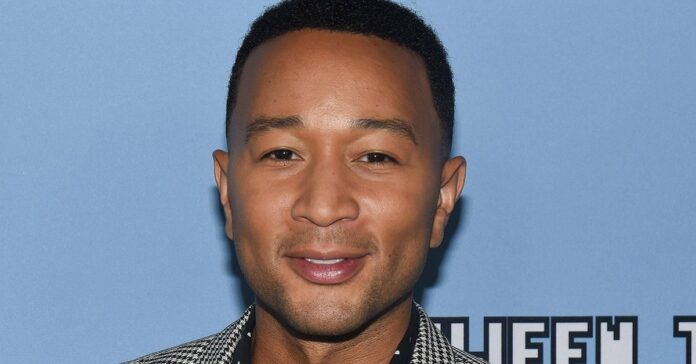 John Legend believes that some of his songs on his new album are taking on new meaning because of the coronavirus pandemic.

The 41-year-old music star intends to release his new album “Bigger Love” on June 19. In an interview with the “Times” newspaper, he now admitted that the health crisis had changed his perception of some songs.

Shielded from the outside world

“There are songs on it that feel more relevant than they would otherwise if none of this happened here. Like [the title song] ‘Bigger Love’, which previously felt like a simple love song, but now it seems that it is about perseverance and hope in dark times. But I have other songs that feel rather banal. ”

John spent the lockdown with his wife, model Chrissy Teigen, and their two children Luna (4) and Miles (2). He enjoyed the time with his family very much, as the singer continued:

“We have been taking trips in the past three or four weeks, shielding ourselves from the outside world. We didn’t look at our cell phones very often, we meditated, read and things like that. Now I have the feeling that we got to know each other very well [without time] without much external influence. ”(Bang)