Home World Terrible knife murder in Lübeck! Perpetrators are on the run – police... 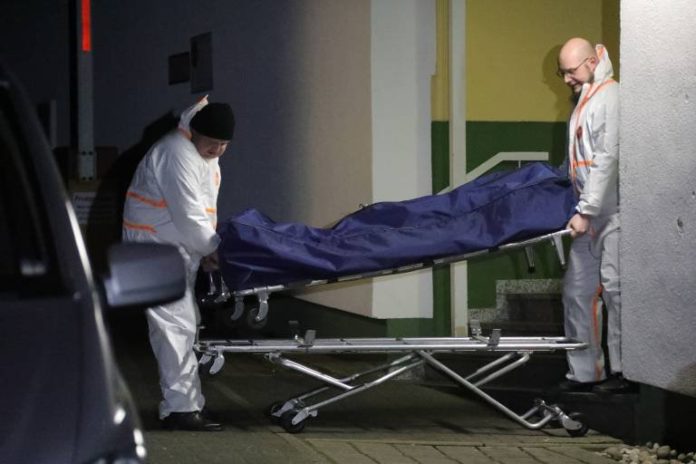 Terrible act of blood in front of a supermarket in Lübeck St. Lorenz. A young man was fatally injured there on Monday afternoon. According to the police, the victim was apparently fatally injured with a knife stab.

After the bloody deed, numerous police officers from the Lübeck police searched the scene of the crime until late at night for evidence and usable traces. In the course of the investigation, a 22-year-old man was initially arrested as a suspect. However, since the suspicion against him did not harden, he has since been released. So far there is no trace of the perpetrator (s). However, police officers believe that at least 3 men were involved in this terrible crime.

As the public prosecutor announced today, the autopsy of the 21-year-old victim has now been carried out. According to the investigators, the man died without a doubt from a violent death. The police authorities have so far not wanted to give precise information on the nature of the injuries sustained for investigative reasons. The background to the crime and the exact sequence of the crime are still unclear. Therefore, the police are asking any witnesses of the crime to contact the police on 0451-1310 so that the crime can be cleared up.