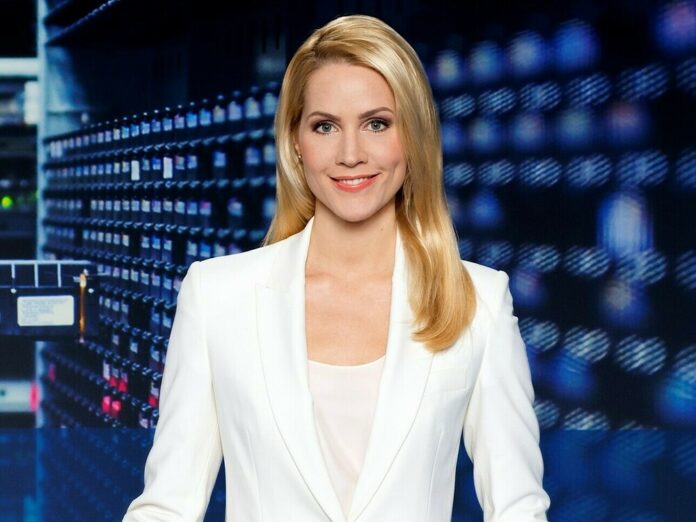 “We are happy to look back on the past decades and are proud to be part of the German history and the people in the country,” said ARD chairman Tom Buhrow (61) on the anniversary of the “Association of Public Service Broadcasters in the Federal Republic of Germany “(ARD). 70 years have passed since ARD was founded on June 9, 1950. A reason to celebrate.

Six independent radio stations, including the Northwest German, Bavarian and Hessian broadcasters, laid the foundation for joint programs and programs. These now include Das Erste and the “Tagesschau”, but also offers such as the ARD media library and new projects such as the joint cultural offer, which is scheduled to start in 2023.

The ARD television station – today Das Erste – started after a two-year test phase. “At the end of 1952, two and a half years after it was founded as a radio network, the ARD started its daily television program. It broadcast from a bunker in Hamburg, ”summarizes the media magazine“ ZAPP ”. That was the “entry into a true mass medium”.

“The first major public viewing” took place in 1953, when the world of Queen Elizabeth II’s coronation (94) was able to attend live. A year later, the sports event reporting celebrated its premiere: in 1954, the ARD broadcasted the victory of the German national team at the World Cup in Switzerland.

The “Eurovision Song Contest” (ESC), which until 2001 in Germany was called the “Grand Prix Eurovision de la Chanson”, is also under its belt for quite a few years and is closely associated with the ARD. The music competition has been held annually since 1956 by the European Broadcasting Union (EBU) as part of the Eurovision.

Another comparatively young flagship of the network of broadcasters is the crime series “Tatort”, which is celebrating its 50th anniversary this year. The thriller “Taxi to Leipzig” (NDR) was only rededicated to the “crime scene” after completion, but it is still the first. The film was broadcast on November 29, 1970. The investigator at the time was Commissioner Paul Trimmel, embodied by the Berlin actor Walter Richter (1905-1985). A crossover double episode from Munich and Dortmund is in the works for the anniversary in autumn 2023.

But before major social and sporting events and entertainment, there is an undisputed ARD flagship: the “Tagesschau”. The first broadcast of the news program officially took place on December 26, 1952.

And if you are now looking for special programs, you can save yourself the trouble, because: “In the first there will be no program for the anniversary,” says spot on news from the program director of the first German television – strictly speaking, the television station also celebrates only in two years anniversary.