Home World The fire occurred in the exclusion zone in Chernobyl 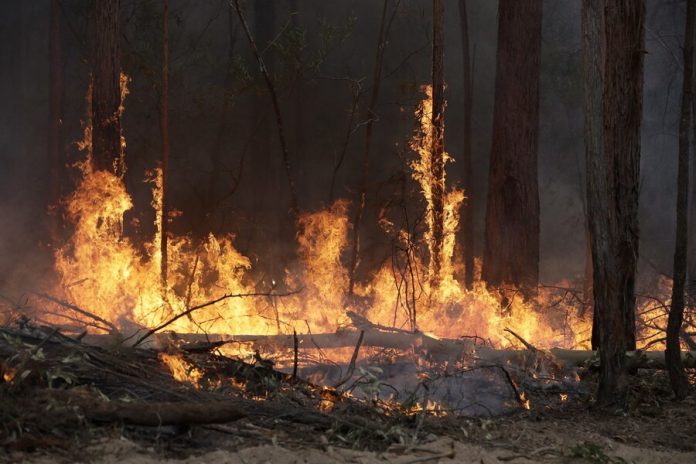 the Fire happened in the forest in Chernobyl. It is reported UNIAN news Agency.

it is Known that information about the fire was received on 4 April at 13:22. It was reported that at the scene of the accident in the Chernobyl exclusion zone near the village of volodymyrivka burning wood.

Arrived at the scene firefighters observed that the total area of the resulting upland forest fire was 20 hectares.

“as of 20:00 (4 April – approx.ed.) crown fires are not observed”, – reported in the State service of Ukraine for emergency situations.

Specifies that firefighters continue eliminating fire. According to experts, complexity of suppression is increased background radiation in some areas.

the Ministry stressed that the fire poses no threat to nearby settlements.

Previously, the fire occurred in a residential building in Krasnoyarsk region. In the fire killed three people.