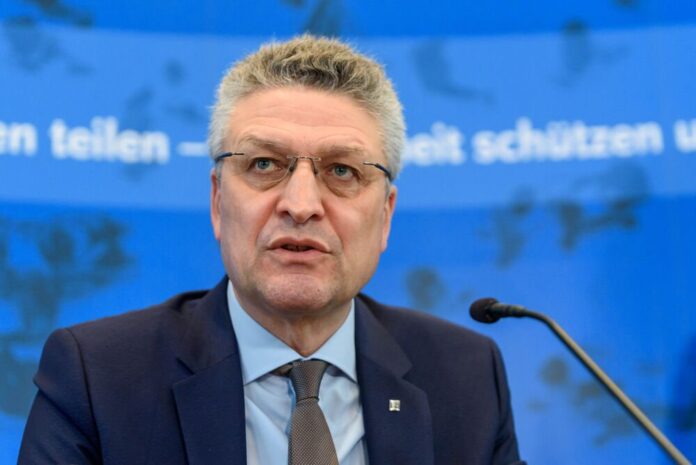 There is also good news to report in the fight against the spread of the corona virus. Because, according to the Robert Koch Institute (RKI), the infection rate for the virus continues to decrease despite the easing of some measures and is now 0.76 in Germany. This means that every patient infected with the coronavirus infects fewer than 1 person with the virus on average.

When determining the number of reproductions, however, the RKI now uses a so-called four-day average to estimate the current new infections and in this case also the number of reproductions. The institute had previously used a three-day average. The result of both methods is in the same area, Wieler emphasized at the online press conference to answer critical questions. “This is a gratifying development,” said RKI boss Professor Lothar Wieler. Are currently in Germany

6288 patients died from coronavirus. The average age of fatalities was 81 years. The death rate in the Federal Republic has increased from 0.8 to 4 percent since the end of March. These figures indicate that four percent of the previously registered cases of infection in Germany have died. However, Wieler also admits that he assumes that more people will die from Covid-19 than are officially registered.

However, as always, Wieler’s warnings were not missing. In his opinion, Germany is still at the beginning of a marathon after two months, in which no one can predict when and how it will end, said the RKI President. So far, the immunity of people who have been infected with the corona virus has not yet been determined exactly. More than 160,000 infections are currently registered in Germany. The number of deaths is around 6300. According to the RKI, 1,478 new infections had been reported, while on the same day around 3,100 people had fully recovered from the infection.