Home World The second wave of the corona virus is rolling here! The number... 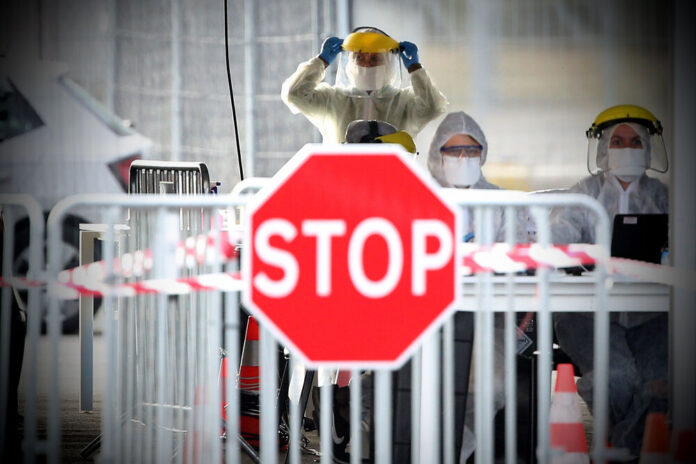 Shortly after the pandemic surrounding the contagious corona virus began, scientists and researchers had spoken to several waves of the disease. Despite the easing in Germany, a second wave has so far failed to materialize. Now the researchers are wondering where a second wave of the virus might have started.

Bulgaria appears to be one of the countries in which the infection is making its way for the second time. The country in the Balkans had been hit relatively easily by the 1st wave. But now on Thursday there are a total of 104 new Covid 19 cases within just 24 hours. This has been a record for the country since the epidemic began. Based on these results, the “epidemic exceptional situation”, which actually expires on June 15, is now to be extended until the end of the month. So far, Bulgaria had registered a maximum of 90 new coronavirus infections in one day. This was already the case on April 24th. Therefore, the Supreme Health Inspector and member of the Sofia Crisis Unit, Angel Kuntschew, confirmed on Thursday that his country was apparently already in a second wave. Fortunately, the spread is local in nature and one is confident of being able to control the situation.

But Bulgaria is unfortunately not the only European country that is currently struggling with the second wave of Covid-19. In many other European countries, too, numbers are increasing again. This is the case, for example, in Russia, Belarus, Great Britain, Ukraine and Spain. Other countries currently struggling with higher infection numbers are Poland, North Macedonia and Moldova. Hopefully the local authorities there will get a grip on the virus again soon.